GPS Jamming Scheduled Across US – AOPA 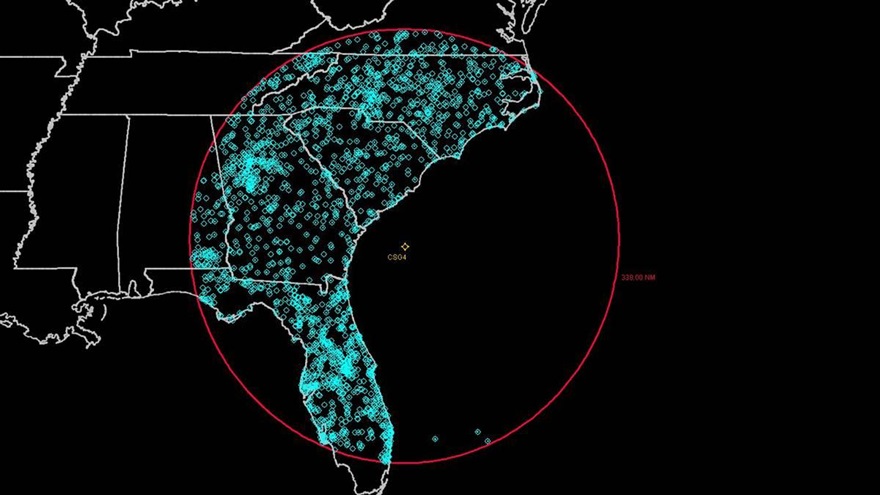 Blog Editor’s Note: While aviation users are not as dependent upon GPS/GNSS as those in other modes of transportation, outages do have significant impacts.  We have written before about the tension between the government’s need to test and exercise, and the impacts on/ costs to private and commercial aviation interests. See our post from last year “DOD Exercises Increasingly Jamming GPS, Interfering w/ Air Traffic – RTCA” This article from AOPA is a continuation of that theme.

GPS JAMMING SCHEDULED ACROSS US

Pilots are hurrying to beat a deadline for equipping their aircraft with GPS-based navigation technology at the same time the military is stepping up its jamming of GPS during training exercises, AOPA said, calling on the FAA to recognize the problem as a growing flight-safety risk.

Pilots who flew in airspace affected by a four-day military exercise with GPS jamming in early February described to AOPA impacts ranging from erratic notification to unexpected flight routings. With more of the so-called GPS interference events scheduled soon in several regions, AOPA remains dissatisfied with the FAA’s efforts to adopt solutions.

“We are hearing from pilots with safety concerns and questions about how their navigation systems might react,” said Rune Duke, AOPA senior director of airspace, air traffic, and aviation security. “AOPA has communicated those concerns to the FAA, but we do not feel they are adequately prioritizing this issue.”

A paradoxical piloting predicament is developing: More aircraft owners are complying with a mandate to equip with GPS-based Automatic Dependent Surveillance-Broadcast (ADS-B) technology to avoid being excluded from much controlled airspace after Jan. 1, 2020, just as defense exercises that jam GPS are increasing.

The GPS interference event in Washington state between Feb. 26 and March 1 highlights the far-reaching impact of GPS jamming. Encompassing a complex airspace area in a densely populated region, the exercise stood to affect 67 airports where about 1,500 aircraft are based, as well as many arrivals at Seattle-Tacoma International Airport.

AOPA—noting that the number of GPS-jamming events tripled between 2012 and 2017—is pressing the issue with FAA and Department of Defense leadership, “but we believe action is needed,” Duke said.

A starting point for an action plan is the set of recommendations issued in 2018 by a working group co-chaired by AOPA of the technical advisory organization RTCA.

One of the 25 recommendations noted that “the preflight resources available online for pilots are fragmented and obscure,” and the reports of pilots who shared their experience in the recent GPS-jamming event in the Southeast region offer fresh examples of gaps in information about the jamming.

“Some pilots learned about it through airports’ automated terminal information broadcasts, while others were advised that interference could take place when they were cleared for an RNAV approach. Some aircraft were also routed around non-radar airspace areas due to the possibility of interference that would affect both navigation and surveillance by air traffic control,” he said. 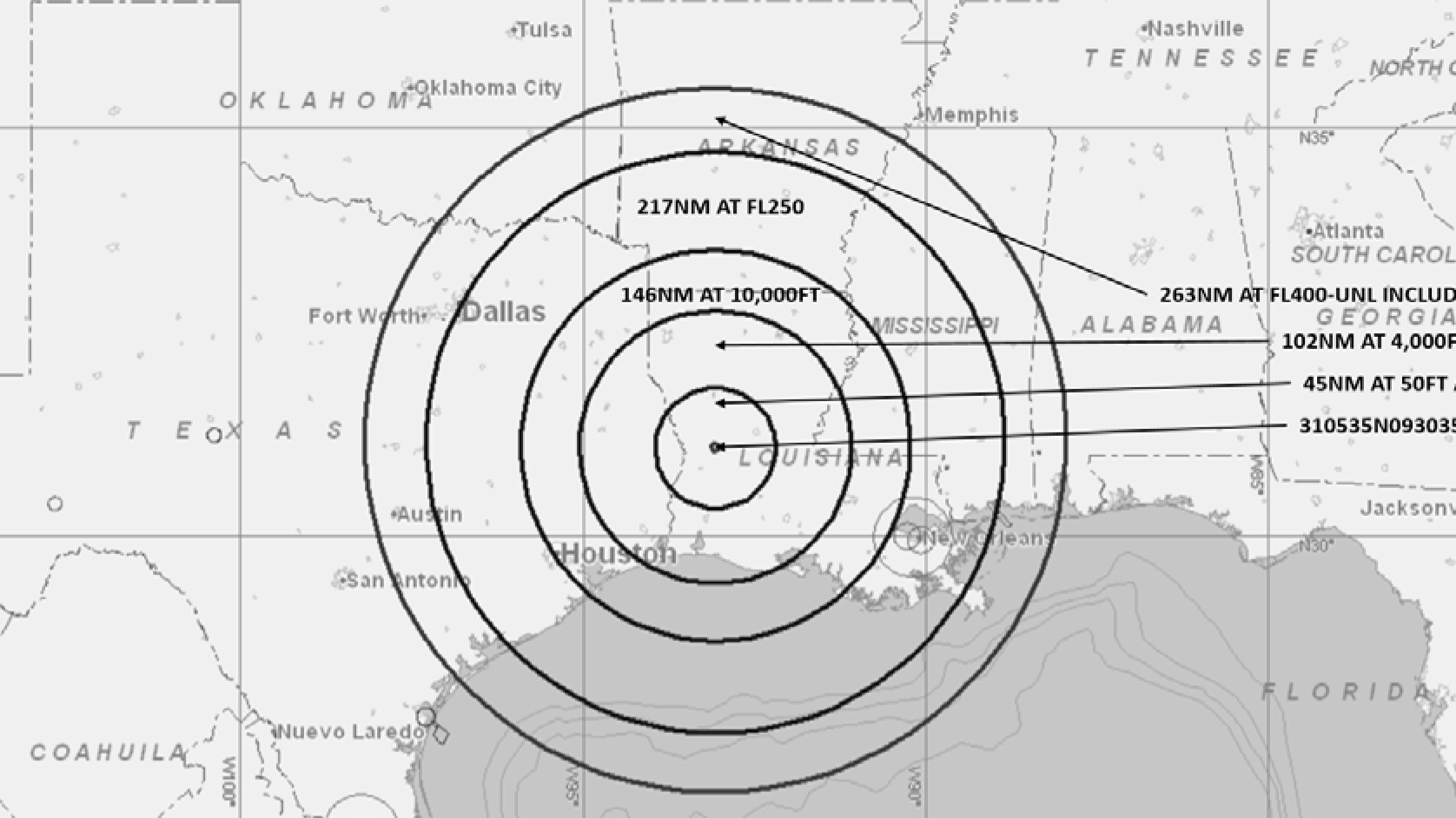