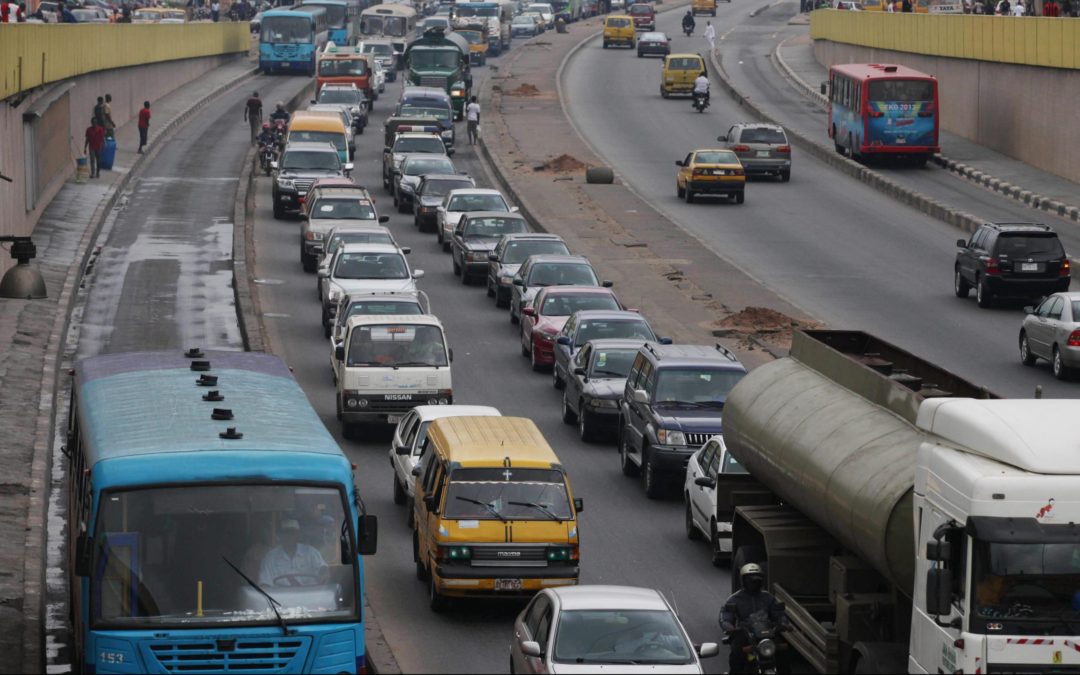 Blog Editor’s Note: The introduction of Pokemon Go in July 2016 introduced the idea of location spoofing to the consumer market and provided a training ground for people to practice it. While most of this kind of spoofing is done by a phone app, we also saw an increase in the availability of signal generators to send spoofing signals. As with most things, it’s best to “trust and verify.”

Some Uber drivers in Lagos have been using a fake GPS itinerary app to illicitly bump up fares for local riders.

Initially created for developers to “test geofencing-based apps,” Lockito, an Android app that lets your phone follow a fake GPS itinerary, is being used by Uber drivers in Lagos to inflate the cost of their trips.

In some cases, inflated trips can cost riders more than double the rate they should be paying. “It’s more like a parasite,” says Mohammed, a driver for both Uber and Taxify in Lagos. “It sets the false GPS movement while allowing the phone also to keep track of its actual movement. The Uber app can’t tell the difference between both so it just calculates both.”