Russia Claims US Spoofed Drones to Attack Base 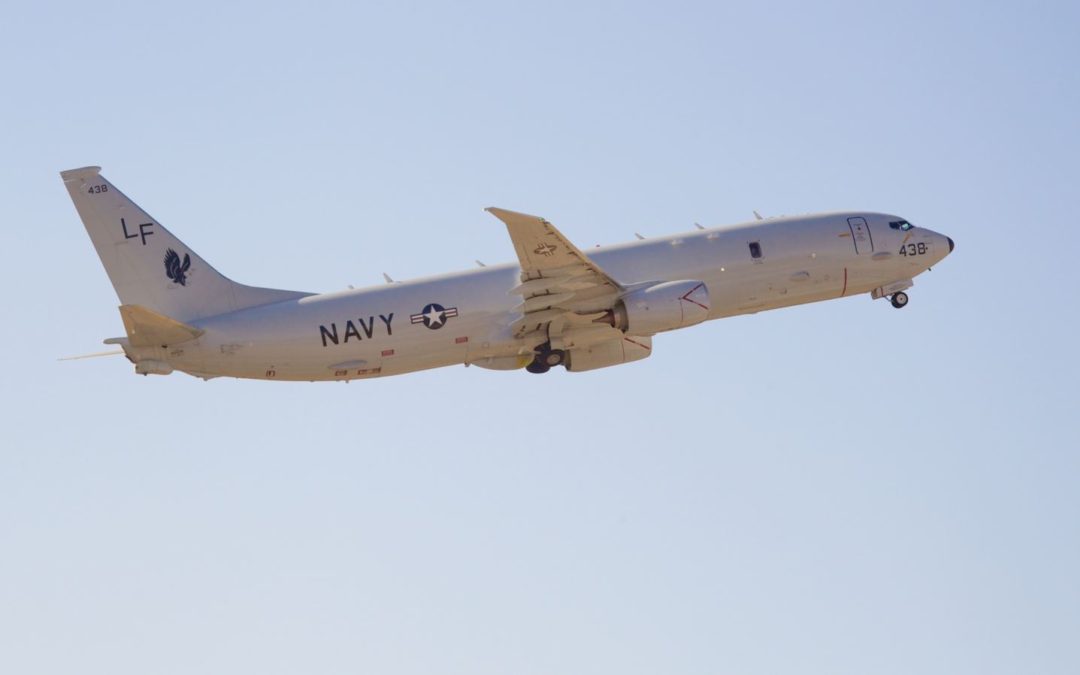 Blog Editor’s Note: When evaluating claims like this, we like to use the “NCIS Rule” – ask if the accused had the means, motive, and opportunity. The US military certainly has the means to spoof GPS, GLONASS and every other satnav system that drones might use. In an armed conflict they absolutely have a motive to do so. And while the P-8 is nominally an anti-submarine aircraft, it could be equipped for other kinds of things.  If that was the case, and one was in the vicinity of the drones, the US would have had the opportunity.

Also, the Russians are experts at spoofing others, so they probably know what it looks like when its done to them.

Russia has alleged that a U.S. military aircraft had taken control of drones over western Syria in January and attempted to have them attack the Russian military base there.

Deputy Defense Minister Aleksandr Fomin said on October 25 that 13 drones were heading toward the Hmeimim air base in Latakia Province when a U.S. Poseidon-8 intelligence plane flying over the Mediterranean Sea “took control” of them, according to Russian news agencies.

Fomin added that the drones were destroyed before they could reach their target.

The minister did not say who the drones belonged to or when the alleged incident happened.

U.S. officials did not immediately comment on the claim, but the Pentagon had rejected previous Russian insinuations that U.S. forces played a role in drone attacks against Russia’s air base and its naval facility in Tartus, which is also located in western Syria.

The attack overnight on January 5-6 was repelled, with the unmanned aerial vehicles being shot down or forced to land without inflicting any casualties or damage, it said.

The ministry also noted the “strange coincidence” of a U.S. Poseidon P-8 flying over the Mediterranean near Hmeimim and Tartus at the moment of the attacks.

A Pentagon spokesman at the time said that “any suggestion that U.S. or coalition forces played a role in an attack on a Russian base is without any basis in fact and is utterly irresponsible.”