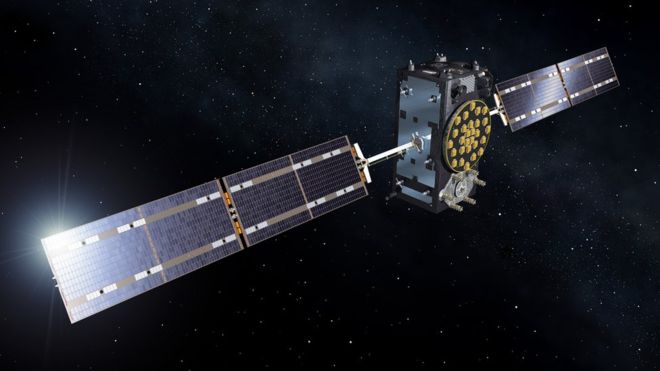 Blog Editor’s Notes:  FCC rules require the licensing of non-federal receive-only equipment that operates with foreign satellite systems, including navigation systems. They also state that a waiver may be granted for non-US satnav signals, if the provider so requests.

The European Commission made such a request of the FCC in 2013. It wasn’t until January of 2017, though, that the commission issued a notice for public comment. Comments to the FCC docket from receiver manufacturers and the 911 Association recommended approval, while those from satellite providers INMARSAT and Ligado urged caution.

The National PNT Advisory Board has consistently recommended that the administration support approval of the request.

GNSS users will benefit from accessing more than one satnav constellation. While Galileo operates in the same frequency range as GPS and is subject to many of the same disturbances, having many more satellites to choose from provides better positional geometry. Also, users could be insulated against systemic problems that might occur in one of the systems, such as the GPS SVN-23 timing error in 2016. Such protection is receiver dependent, though, as was shown during the GLONASS outages in 2014. Some receivers using both GPS and GLONASS were not able to detect the fault and switch over to using only GPS after GLONASS failed.

After a four-year delay the Federal Communications Commission is set to vote on whether signals from Europe’s Galileo satellite navigation system can officially be used in the United States.

Dubbing November “Space Month” FCC Chairman Ajit Pai said in a blog post the commissioners would take up nine space-related items in its November agenda — including a vote on whether to authorize use of Galileo signals. The next open commission meeting is Nov. 15.

“We start with improving a satellite-enabled technology that millions of Americans rely on every day without even knowing it: the positioning, navigation, and timing service known to most Americans as the Global Positioning System, or GPS,” wrote Pai. “Consumers regularly use GPS to navigate while driving, to locate a store, and even to find our phones. Meanwhile, businesses are using GPS for high-precision agriculture, fleet tracking, and monitoring drones. Given all these uses, it’s important for us to take steps to improve GPS when we can. That’s why the Commission will vote in November on allowing American devices to access the European global navigation satellite system, known as Galileo. Enabling the Galileo system to work in concert with the U.S. GPS constellation should make GPS more precise, reliable, and resilient — a boon to consumers and businesses alike.”

Though the blog post only announced an agenda item on Galileo, the post strongly suggests Galileo will get an official thumbs up.

Tim Farrar, a technology consultant specializing in the satellite industry and the founder of TMF Associates, agreed that use of the Galileo signals is headed for approval.