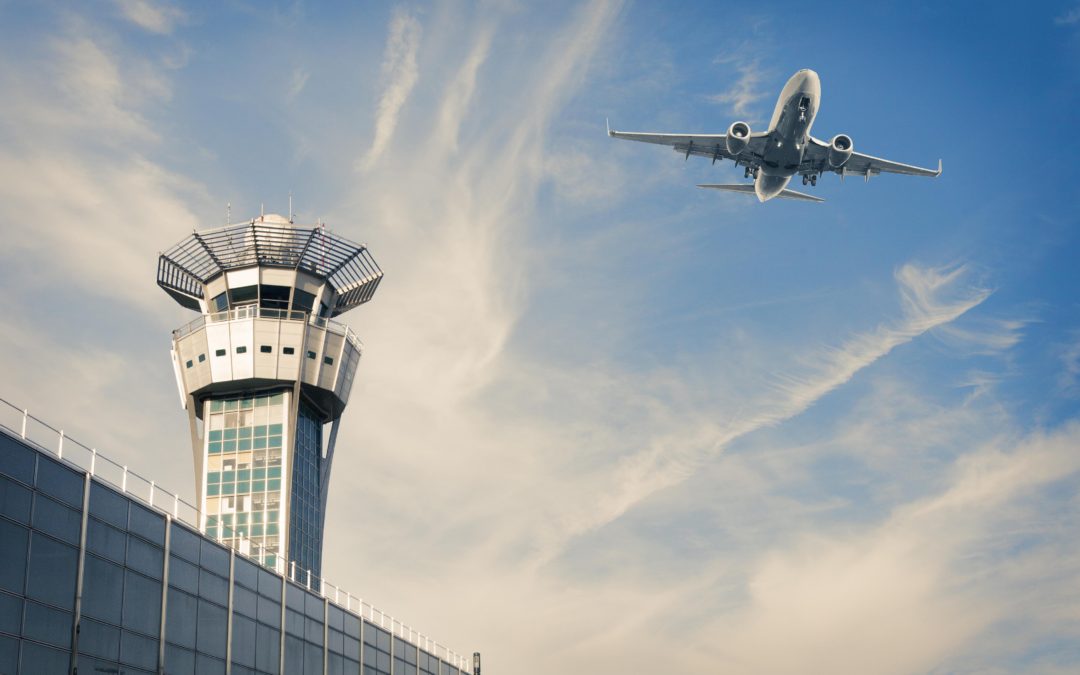 Blog Editor’s Note: Bob Poole is a regular contributor to the respected industry journal “Air Traffic Management.” He has often observed that a navigation and timing system that serves ALL modes of transportation would be much less expensive for the United States, and much more effective, than one that can only support aviation. In this recent commentary he says that just considering aviation needs, a system like eLoran would be better than the network of ground based beacons used now and contemplated for the future.

The article by James Miller and Mitchell Narins explains US aviation’s critical need to have backup capability for the NextGen systems that depend on GPS. But the FAA’s current plan to rely largely on legacy ground-based systems is costly and incomplete.

It’s costly because it would require major investment in coming decades to replace radars, VORs, and other ageing systems – systems whose retirement promised large-scale cost savings from the transformation to be brought about by NextGen. And it’s hugely incomplete because an aviation-only system ignores the vast extent to which much of the developed world’s economy – financial institutions, shipping, agriculture, utilities, and recreation – depends on highly accurate position, navigation and timing (PNT) signals. If an economy-wide backup for GPS can be implemented economically, that is a far wiser course than leaving each sector of the economy to come up with a backup capability of its own.

Back in 2007, the FAA’s Joint Planning & Development Office commissioned ITT to do a study of how best to provide GPS backup capability. Though focused mainly on aviation, the Satellite Navigation Backup Study took cognizance of the far broader picture. ITT defined and prioritized essential, strongly preferred and desirable attributes and narrowed down the alternatives to three. By a small margin, the winner was a modernized version of the legacy Loran system dubbed eLoran. It operates in an entirely different frequency band from GPS, and being ground-based, it generates far more powerful signals.

A larger study that same year was commissioned jointly by the Departments of Transportation, Defense, and Homeland Security and carried out by the high- powered Independent Assessment Team. Their scope was to propose backup PNT capability for all users of GPS, not just aviation and the military.

And that group’s unanimous recommendation was that eLoran was the best alternative for this purpose. They called for the US government to use the existing Loran broadcasting locations to install and operate a system based on eLoran. In February 2008, the Department of Homeland Security announced that it would take the lead in implementing this recommendation.

Unfortunately, before much action could be taken, the Obama Administration took over. Its first budget called for de-funding Loran – as the Office of Management & Budget had been urging for several years, and to which the Coast Guard, in whose budget it was included, had acquiesced. And there things stood for most of the eight- year period, leaving individual sectors of the economy, including aviation, to come up with industry-specific plans.

It was this abandonment of the previous administration’s commitment to a comprehensive back-up that led the FAA to develop its plan to rely on keeping an array of legacy ground-based systems (VORs, NDBs, DMEs, etc.) in service indefinitely, incurring large ongoing maintenance costs and in many cases even larger sums to purchase replacements for this ageing hardware.

Even worse, early in 2018 it was revealed that the FAA had also abandoned plans to retire secondary radars. As the transportation chief of the Government Accountability Office told a Royal Aeronautical Society event in Washington, “A lot of money that was thought to be saved [by NextGen] will not be saved.” That’s because a large fraction of those radars are ageing, incur high maintenance and operating costs, and will need to be replaced within the next decade.

In its second term, the Obama Administration returned to the question of economy-wide GPS backup.

A DOT/DOD/DHS Tiger Team studied requirements and surveyed available technology. They concluded that eLoran was the only practical solution. In 2015, the deputy secretaries of the DOT and DOD told Congress they would support establishing an eLoran system for GPS backup, a move endorsed by the National Space-Based Position, Navigation, and Timing Advisory Board. Yet despite all this, the Administration did nothing.

A frustrated Congress has taken some actions on this matter. In 2014, it halted further dismantling of the Loran-C infrastructure. In 2017 Senators Ted Cruz and Ed Markey introduced the National Timing Resilience and Security Act to require DOT to move forward. In the House, Rep John Garamendi led an effort to provide funds in 2018 for a DOT/DOD/DHS technology demonstration of GPS backup. Unfortunately, despite the act having made available $10 million for this purpose, very little has been done by the Trump Administration, thus far.

Relying on legacy equipment for aviation- only backup is the path of least resistance for the FAA. In researching and writing about the FAA and ATM over the past 30 years, I’ve become concerned over the outsize influence that legacy equipment producers – sometimes referred to as the ‘radar mafia’ – have on the agency. For example, it’s easier to simply keep buying more secondary radars than to do as a growing number of other countries are doing – Austria, Denmark, New Zealand, Norway: use wide angle multilateration (WAM) to replace those ageing radars. WAM has no moving parts, does not require air-conditioned buildings, is not subject to the kinds of interference that often plagues radar in urban areas, and is independent of GPS. It is very likely a less- costly alternative to replacing legacy radars as part of creating aviation resilience.

But I remain convinced that a complete aviation-only GPS backup is a sub-optimal approach. To safeguard all users of the position, navigation, and timing signals provided by GPS, a comprehensive, low- cost approach such as eLORAN would be far more cost-effective