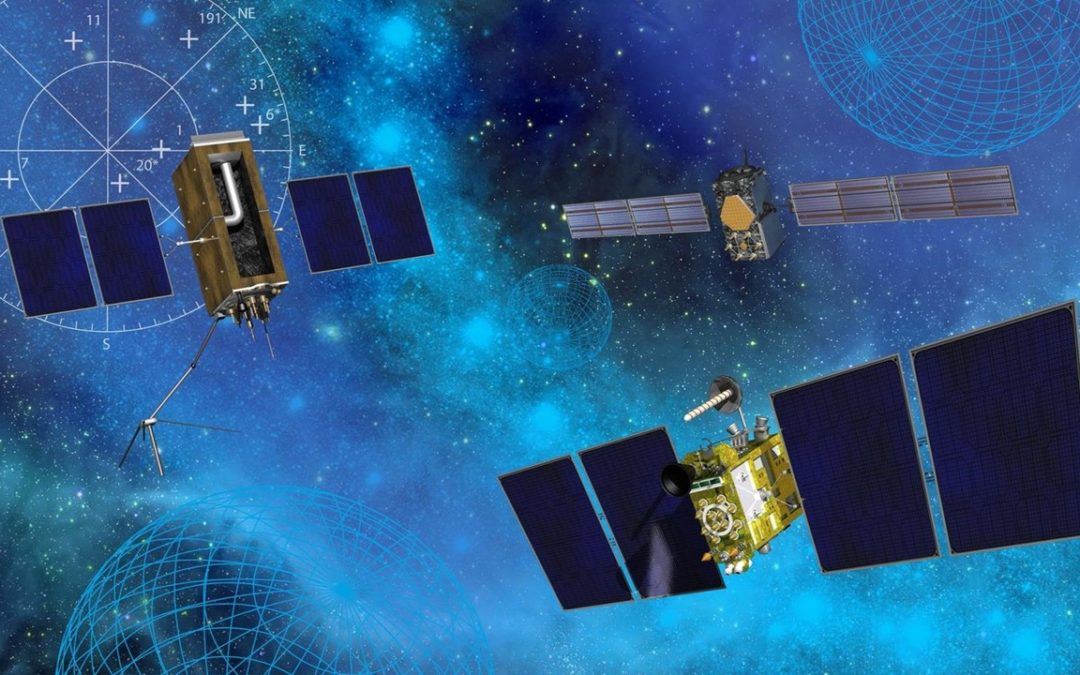 Blog Editor’s Note: Guy Buesnel is an RNTF member who is an expert in GNSS disruption. We strongly commend and recommend his work and that you follow him on Linkedin.  Guy has graciously allowed us to re-post his work on our site.

Newly-published reports by the US Coast Guard Navigation Center shed light on the scale and variety of RF interference events experienced around the world.

Last month, the US Coast Guard’s Navigation Center (NAVCEN) launched an online facility for GPS users around the world to see reported issues with the Global Positioning System.

The site not only collects and investigates reports, but also makes them public for anyone to browse. Incidents reported so far in 2018  shed light on the many issues caused by GPS-reliant equipment not functioning as expected.

On 3rd August, for example, a concerned parent in Indiana submitted the following report:

“My son wears a GPS watch due to the possibility of him wandering from school. Around 11:30 today, I received a “check in” notification that he was in Upland, IN. I called the school in Avon, IN (hours from Upland) and they confirmed he was in class.”

So not the daring cross-country truancy the parent might have feared, but more likely, as NAVCEN advised, a “user equipment” issue with the boy’s watch.

In fact, NAVCEN found 16 of the reports submitted in 2018 to be due to issues either with the GPS receiver in the user’s equipment, or with the mapping software installed on the device. A salutary message to developers to test thoroughly as customers become more reliant on GPS accuracy.

Widespread disruption in Egypt and the Eastern Mediterranean

Not all problems are due to faulty user equipment, though. Six thousand miles eastwards of Indiana, several ships’ masters have been reporting serious issues with GPS reception in and around Port Said in Egypt. On 23rd July, one reported:

“Vessel moored in Port Said Egypt when they lost the primary and secondary GPS. Disruption was intermittent. GPS also showed the ships location west of Alexandria on at least one occasion.”

Three weeks earlier there were similar reports, including this one from the 4th July:

These incidents correlate with other reports of GPS interference in the Eastern Mediterranean, which has been affecting aircraft as well as shipping. In September, the European air traffic management authority Eurocontrol said it had received 180 reports of disruption in the area  between March and August 2018, citing the conflict in Syria as the likely source.

As the NAVCEN response notes, the disruption has been so severe that the US Maritime Administration (MARAD) has issued an ongoing alert to civilian ships and aircraft to “exercise extreme caution” when attempting to navigate in the area using GPS.

The problem of adjacent-band interference

Other reports highlight issues caused by accidental interference from man-made sources. While personal privacy devices (jammers) are often found to be responsible for seemingly-inexplicable GPS signal outages, they aren’t the only cause of localised interference.

This report, submitted by an avionics manufacturer in Orlando, Florida, on 30th April, suggests the nearby presence of an illegal or faulty transmitter (perhaps a TV or radio mast) whose RF signal has “leaked” into  the GPS spectrum bands, causing disruption to the manufacturer’s operations:

“We have been experiencing nearly continuous interference over the past two days. The interfering transmitter is operating in the range approximately 1566-1576 MHz. The signal is a modulated signal and appears to be an out of band transmitter as opposed to a jammer. We have captured the spectra at several times. The interfering system is blanking our (and presumably other) receivers. We are well versed in GNSS systems and technology. The ongoing interference is impacting our ability to conduct operations.”

This calls to mind a situation that occurred in Manila, Philippines, in 2016, where a malfunctioning TV transmitter was thought to be the source of GPS interference experienced by aircraft  landing at Ninoy Aquino International Airport.

Reports like these underscore the increasingly crowded nature of the RF spectrum, and highlights the potentially serious issues caused by adjacent-band interference. NAVCEN has responded by forwarding the complaint to the Federal Communications Commission (FCC) to investigate further.

Military testing is a growing source of disruption

In a couple of cases, NAVCEN found the problem to be due to a military exercise. A user in Fairbanks, Alaska, for example, reported:

“Since 10 May, several balloon flights have been terminated due to possible GPS interference issues. Analysis points to a possible disturbance source of narrow beam transmission from the airport or in its vicinity.”

NAVCEN notes that “there was an authorized GPS tests [sic] in the vicinity at the date and time of the report,” and points the user to a website where details of upcoming tests are made public.

I’ve written recently about the increasing frequency of military GPS jamming exercises and their growing impact on civilian users as more devices rely on GPS for position, navigation and timing.

As time goes on I’d expect to see more reports attributed to military testing, highlighting a need for users to be more aware of when tests are happening, and to put contingency measures in place.

The new NAVCEN site is a very welcome transparency initiative that will raise awareness of RF interference as an issue, and help manufacturers and users of Position, Navigation & Timing (PNT) equipment to understand the factors that affect GPS reception, and design appropriate risk management measures. I’ll be keeping a close eye on it as time goes on.

Stay up to date with GPS and GNSS vulnerabilities

As the NAVCEN site shows, threats to position, navigation and timing (PNT) systems are evolving all the time. To stay up to date with the latest vulnerabilities, join the growing community in the GNSS Vulnerabilities LinkedIn Group.