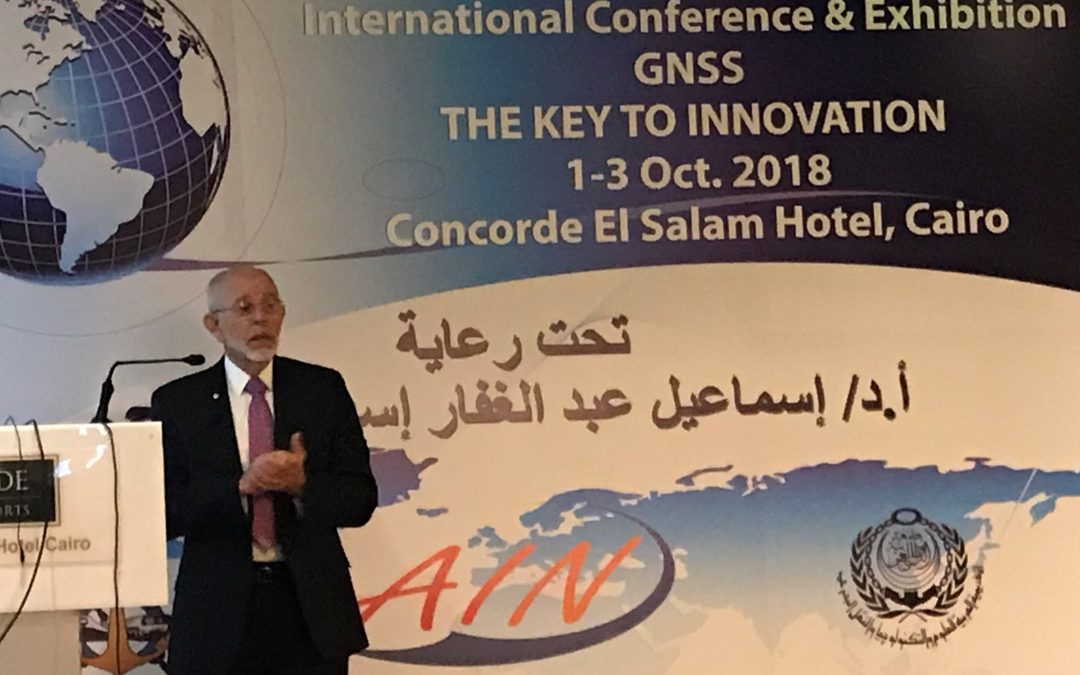 At the Arab Institute of Navigation Conference, Cairo, Egypt

Several themes have emerged from among the many and varied technical and policy presentations at this annual conference.

First and foremost, of course, is that GNSS is a wonderful utility that provides the world a myriad of benefits. Asset tracking and search and rescue have been repeatedly cited as important, but often overlooked, societal benefits. And several speakers have addressed future use use of GNSS data in applications such as Smart Cities, vehicle automation, and IOT.

Another theme has been the down side of reliance on GNSS and its susceptibility to jamming and spoofing. Several presentations have discussed the need to retain competence in navigation methodologies frequently thought of as “last generation” or before. The use of visual aids, bathymetry for maritime and VOR/DME for aviation, as examples. Also, developments with eLoran in the EU, US and South Korea have been noted by several speakers.

Very much unexpected for me have been several mentions of selective availability. Eighteen years after it was discontinued and in the face of repeat assurances by the US government that it is gone for good, the possibility of its return is still a concern. Assurances from NASA officials attending the event, even pointing out that GPS III satellites don’t have a selective availability option, seem to have little effect. The possibility that GNSS providers could degrade their signals, or even prevent the use of the signals by others, seems to be a real concern. It has been cited as a GNSS vulnerability.

An interesting object lesson that, once trust is lost, it is very hard, if not impossible, to completely regain it.