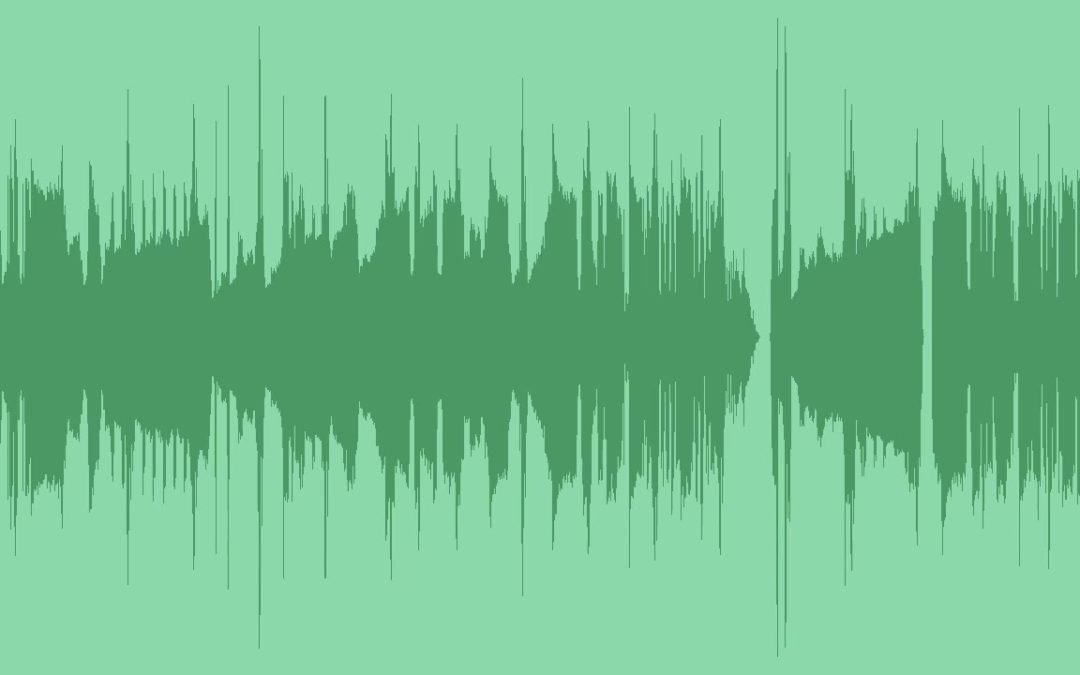 Blog Editor’s Note: BZ (Well Done!) to the US Coast Guard for posting GPS problem reports on the internet for all to see and learn from. Reports from 2018 are available now (we counted 43), new ones will be added, as will reports from previous years. Members of the GPS/PNT community should find this a very interesting page as it already contains an interesting variety of reports. These range from from those clearly due to mapping problems or military exercises, to others with causes that are not at all clear.

While the Coast Guard seems a bit biased toward citing “user equipment” and away from saying “unknown” for causation, they provide enough information so that readers can intelligently speculate on their own.  A report from a user in Tehran on the 12th of September is a good example.  The user reported being unable to use any GPS applications at all. Since there were no other reports from Tehran (hmmm, wonder why), the says the cause must be in the user’s equipment. Always a possibility, we suppose, though the user reported being unable to access multiple applications (“TD-LTE clock sync, Waze, internet, and other GPS applications) that probably required multiple pieces of equipment, all of which would have had to be faulty. Official jamming in Tehran is common for VIP protection and other state purposes, so some folks might conclude “unknown interference” rather than “user equipment.”

This new web page is a great educational asset for our whole community. We should all thank the Coast Guard for making the information available.  Particular thanks to the folks at the USCG Navigation Center, its Commanding Officer, CAPT Mike Glander, NAVCEN’s Mr. Rick Hamilton, and Mr. Mike Emerson at Coast Guard Headquarters who leads the Marine Transportation System directorate.  Very, very, well done.