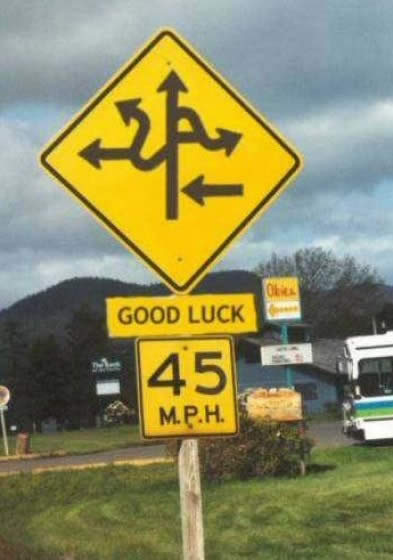 Blog Editor’s Note: This article from the most recent Institute of Navigation Newsletter reflects the widely held belief that the current governance system for GPS/PNT in the US, which was established in 2004, has not been able to protect, toughen and augment GPS as was intended. Therefore, a new approach is required.

(Wallowing around rudderless takes us nowhere)

In my efforts to put my thoughts to paper for this article I have considered several different approaches. After numerous attempts, I have decided it is best to simply come at it straight on — the Bottom Line Up Front (BLUF) approach is: The Trump administration needs to take charge and develop a new national positioning, navigation, and timing (PNT) policy focused on establishment of a robust, resilient national PNT infrastructure.

The nation is embracing rapid technological change in areas such as autonomous vehicle operations, artificial intelligence, the Internet of Things, and massively large spatial data analyses, all of which have elements of position and time embedded throughout their designs. Yet, the PNT policies
to which the nation is currently tied are rooted in the last century, when the Global Positioning System (GPS) was just reaching maturity and before its influence on human activities had fully evolved, along with the diverse PNT Enterprise it has spawned.