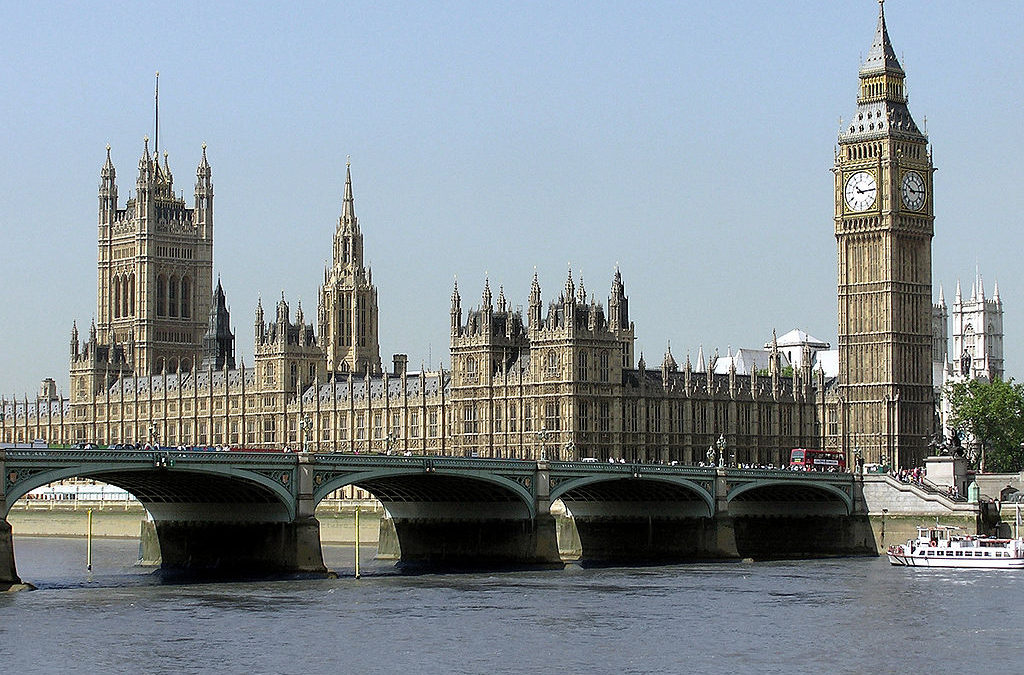 Blog Editor’s Note: Dag Pike is a navigator of note from both the old and new schools. We have always found his insights helpful on a variety of issues from boat handling to GPS.

The Daily Telegraph requires you subscribe to their site to access much of their content, including letters. Dag sent us a copy of his letter, so we are reprinting it in full rather linking you to the subscription site.

The EU is threatening to ban the UK from using the more accurate sectors of the Galileo staellite navigation system when we leave the EU. This will still leave us with the worldwide availability of the less accurate positioning which is accurate enough for most practical purposes and there will still be the US GPS, the Russian  Glonass and the Chinese BeiDou systems available. It is not clear why the UK feels the need to start a feasibility study into a UK system that would be independent from the others when the sky is already becoming saturated with satellite positioning and timing systems.

Would it not be better to invest the money into a back up navigation and timing system that would be available if terrorists or even enemy nations decided to jam the satellite signals? These signals are extremely weak, like looking at a 100 watt bulb from 100 miles away, so they are relatively easy to jam or even to persuade them to send out false information. There are many experts working in this field who have been calling for a back up system to be established and one is readily available in the form of the terrestrial based system called e-Loran. It is claimed to offer much the same sort of accuracy as the satellite systems, but be very hard if not impossible to jam and such a system covering the British Isles and adjacent waters would reassure current navigators and those who are using the accurate timing of GPS such as communications providers, power supply operators and even the stock market.

Galileo is reported to have cost in the region of €11 billion and e-Loran could probably be established for maybe 1/50th of that price. It is tried and tested technology and it could be up and running in a couple of years compared with the 10 years or more before a new satellite system could be established. Feasibility studies for e-Loran have already been carried so we know it works, all it needs is the political will to get it moving