The Death of Old Time? – NIST Cutting WWV – “Inside GNSS” 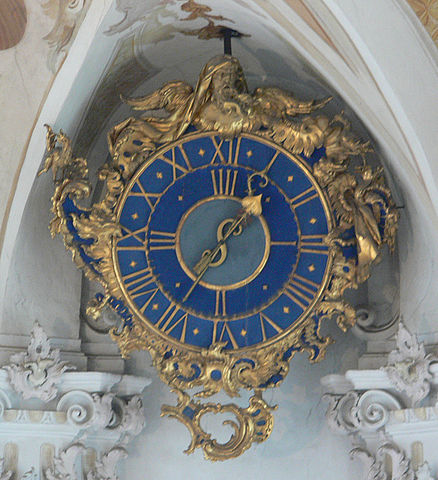 Blog Editor’s Note: The author of the below article from “Inside GNSS” is the President of the RNT Foundation.

The deck of a tall ship rolled heavily beneath me as a freshening wind whistled through the rigging. A sextant in one hand and a stop watch in the other, I carefully listened. “Tock, Tock, Tock, Tock… the time is now fourteen hours, fifty-eight minutes, Coordinated Universal Time… Dong.” I clicked the stop watch in preparation for checking and winding the ship’s chronometers and measuring the height of the sun at local apparent noon.

The National Bureau of Standards, the predecessor of today’s NIST, began broadcasting a time signal over a relatively short range in 1920, just as radio technology was coming into its own. Since then the reach of its signals have grown to encompass the entire United States and most of its coastal waters. NIST time became a feature in the lives of navigators, engineers, anyone who wanted to know more precisely “What time is it?”

All that is set to change. The Commerce Department’s proposed budget for 2019 eliminates NIST broadcast time services in an effort to cope with draconian budget cut to the agency.

Many have been asking “What will be lost?” – Some consumer clocks and watches tune to NIST time signals and reset themselves accordingly. More importantly, some scientists study the signals to see how they are impacted by solar activity and other phenomena. Some are advocating for its retention.