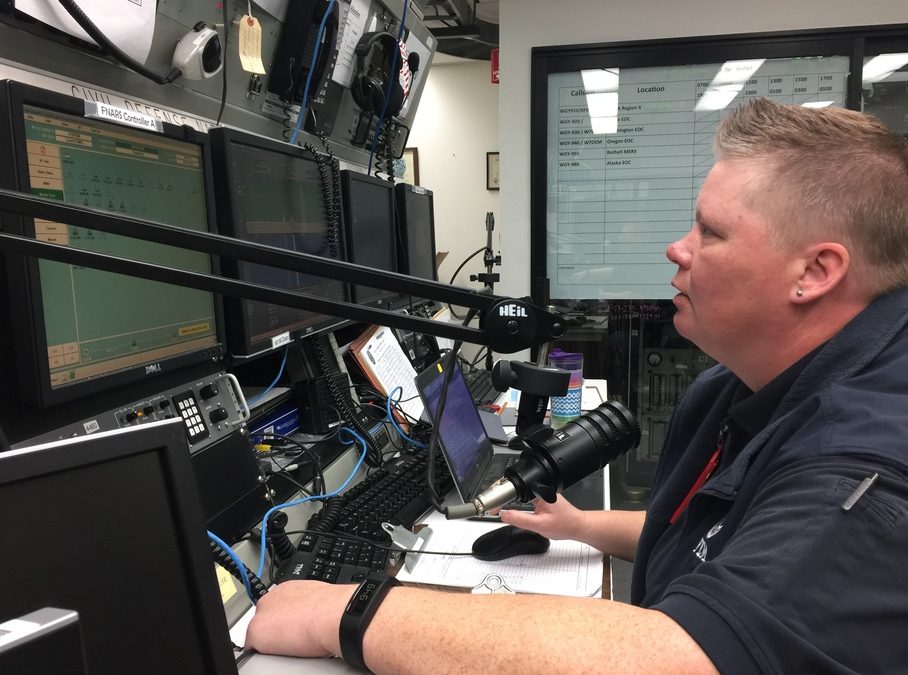 Combating the Single Point of Failure

On 25-26 January 2016, many first responder radio systems across North America reported faults. The U.S. government received similar reports from cellular networks and digital broadcast companies around the world. A Federal Aviation Administration (FAA) flight safety system called ADS-B was also out of service for several hours. Some systems failed, some services were degraded, others just alarmed. All required human intervention and caused concern for the better part of a day.

The culprit of the January 2016 faults was a 13.7 microsecond error in the signals transmitted by about half of the global positioning system (GPS) satellites. The glitch unexpectedly appeared when the Air Force removed its oldest GPS satellite from service. The ensuing problems took around 11 hours to correct.

Although that particular problem may not occur again, a wide variety of other things can go wrong with GPS signals and the way they are used. In August 2017, Pennsylvania’s York and Dauphin Counties’ 911 paging systems were knocked out because of a problem with the GPS receivers embedded in their systems. According to one dispatcher, “Suddenly it was December 14, 1997.” Accounts of the core problem differed between the receiver manufacturer and system operator, but it was another stark example of the importance of GPS in first responder networks.