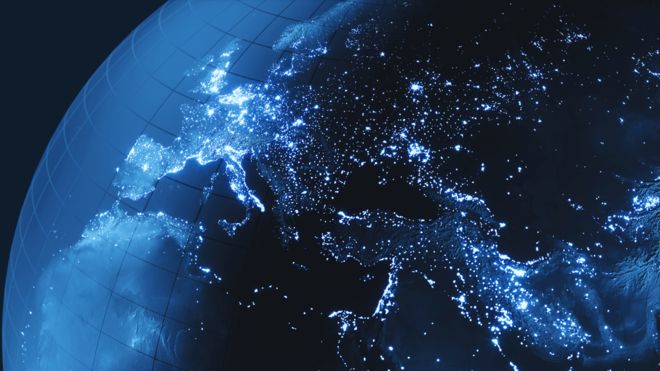 Blog Editor’s Note: Last week we reported on and linked to a debate about whether or not the US military should “double down” on space. The below two stories seem to come down on the side of relying less on space and increasing resilience by establishing complementary capabilities here on Earth.

A mysterious Russian satellite displaying “very abnormal behaviour” has raised alarm in the US, according to a State Department official.

“We don’t know for certain what it is and there is no way to verify it,” said assistant secretary Yleem Poblete at a conference in Switzerland on 14 August.

She voiced fears that it was impossible to say if the object may be a weapon.

Russia has dismissed the comments as “unfounded, slanderous accusations based on suspicions”.

The satellite in question was launched in October last year.

“[The satellite’s] behaviour on-orbit was inconsistent with anything seen before from on-orbit inspection or space situational awareness capabilities, including other Russian inspection satellite activities,” Ms Poblete told the conference on disarmament in Switzerland.

“Russian intentions with respect to this satellite are unclear and are obviously a very troubling development,” she added, citing recent comments made by the commander of Russia’s Space Forces, who said adopting “new prototypes of weapons” was a key objective for the force.

Ms Poblete said that the US had “serious concerns” that Russia was developing anti-satellite weapons.

Auditors looked at the Air Force Space Command’s supply chain risk management program for four systems. They found problems across the board.

WASHINGTON — An audit by the Defense Department’s inspector general office found security  cracks in the supply chain of four critical military space programs. As a result, an adversary has “opportunity to infiltrate the Air Force Space Command supply chain and sabotage, maliciously introduce an unwanted function, or otherwise compromise the design or integrity of the critical hardware, software and firmware,” said a redacted IG report released Aug. 14.

Auditors looked at the Air Force Space Command’s supply chain risk management program for four systems. They conducted a detailed review of the Space Based Infrared System, and a limited review of the Air Force satellite control network, the family of advanced beyond line-of-sight terminals, and the global positioning system.