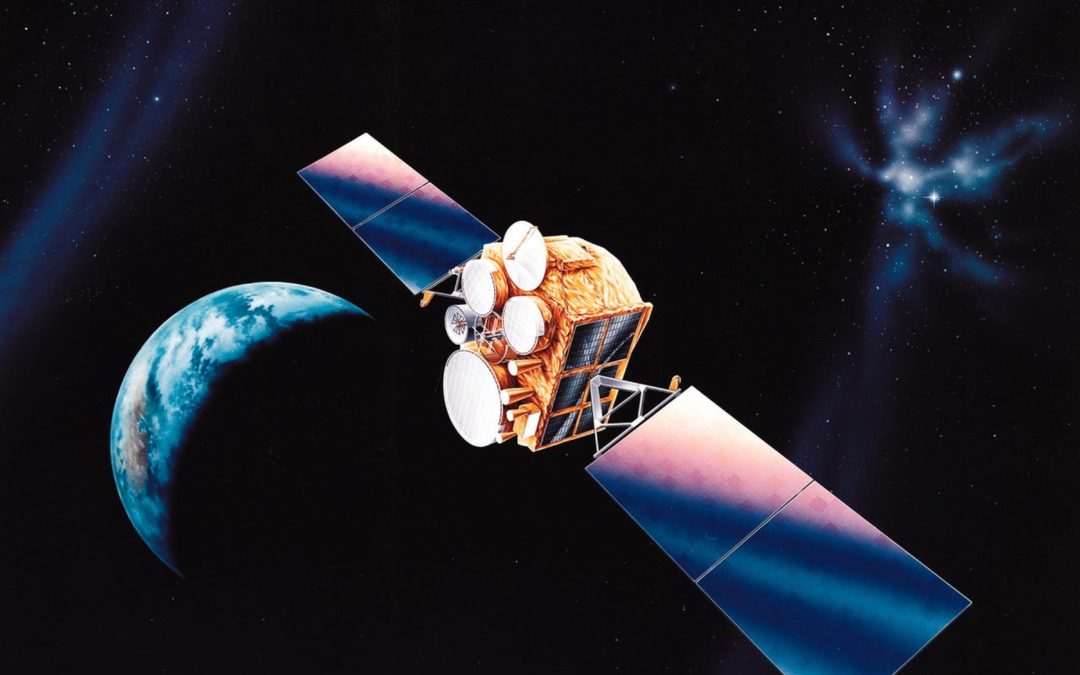 Blog Editor’s Note: We love interesting articles that talk about new PNT technologies.  But when they talk about “replacing GPS,” well, that’s a bit of hype too far, in our opinion. Especially since, while all the systems described seem interesting, all fall short when it comes to the global services for positioning, navigation, and timing that GPS provides.

Some of these articles just talk about timing. Others just location.

Some of the systems they describe are being developed for the military, and its pretty clear that they won’t be available to 99% of GPS users.

Many of the technologies are little more than ideas, but the articles often describe them as mature systems ready to be rolled out.

Chances are NOTHING will ever really replace GPS. – But we do need to make GPS better by pairing it with other technologies.

The “father of GPS,” Dr. Brad Parkinson, often talks about the need for widespread use of “the resilience triad” made up of GPS, eLoran, and either an inertia sensor for navigation, or a clock/oscillator for timing and synchronization.  That sounds pretty good to us and should take care of 90% of users. And we are sure the remaining 10% that have more specialized needs can figure it out on their own.

But these articles are interesting, so here are some recent ones that might be of interest to our readers:

Quantum information science (QIS), which includes quantum computing, has recently captured the interest of many in Washington for its theoretical potential to deliver more powerful and reliable technological applications. While quantum computing gets much of the attention because of its latent ability to increase computing power and possibly crack modern cryptographic systems, quantum information science includes other applications — providing more secure communications, precision navigation and timekeeping, for instance.

The U.S. military will soon partner with key allies to research how quantum information science could improve its navigation and location systems, a senior Air Force official said.

MIT researchers have developed the first molecular clock on a chip, which uses the constant, measurable rotation of molecules — when exposed to a certain frequency of electromagnetic radiation — to keep time. The chip could one day significantly improve the accuracy and performance of navigation on smartphones and other consumer devices.

Today’s most accurate time-keepers are atomic clocks. These clocks rely on the steady resonance of atoms, when exposed to a specific frequency, to measure exactly one second. Several such clocks are installed in all GPS satellites. By “trilaterating” time signals broadcast from these satellites — a technique like triangulation, that uses 3-D dimensional data for positioning — your smartphone and other ground receivers can pinpoint their own location.

But atomic clocks are large and expensive. Your smartphone, therefore, has a much less accurate internal clock that relies on three satellite signals to navigate and can still calculate wrong locations. Errors can be reduced with corrections from additional satellite signals, if available, but this degrades the performance and speed of your navigation. When signals drop or weaken — such as in areas surrounded by signal-reflecting buildings or in tunnels — your phone primarily relies on its clock and an accelerometer to estimate your location and where you’re going.

No GPS? No Problem, There Are Increasingly More Options

The Pentagon is spending tens of billions of dollars on a new constellation of more secure GPS satellites and a stronger anti-jam signal in anticipation of a future conflict where adversaries will try to disrupt access to this critical global navigation system.

But even as the military is counting on a modernized GPS to be more resilient to electronic attacks, it is eyeing alternative means to get vital positioning, navigation and timing data, just in the event that GPS is denied.

“People don’t realize how weak the signal is,” said Kaigham “Ken” Gabriel, president and CEO of Draper Laboratories, a non-profit research, and development firm with U.S. military and NASA contracts.

Draper has worked for decades on alternative technologies to GPS but the Pentagon only in recent years has expressed interest in exploring them amid warnings that military satellites are being targeted by enemies. In a recent interview with SpaceNews, Gabriel — a former deputy director of the Defense Advanced Research Projects Agency — cautioned that there will never be a single “silver bullet” that can replace a system as capable at GPS, but if U.S. satellite signals ever were disrupted, the military needs back-up options.

“I think you’re going to see many approaches,” he said. “There will not be a single substitute. There will be a need for multiple solutions all operating at the same time.”