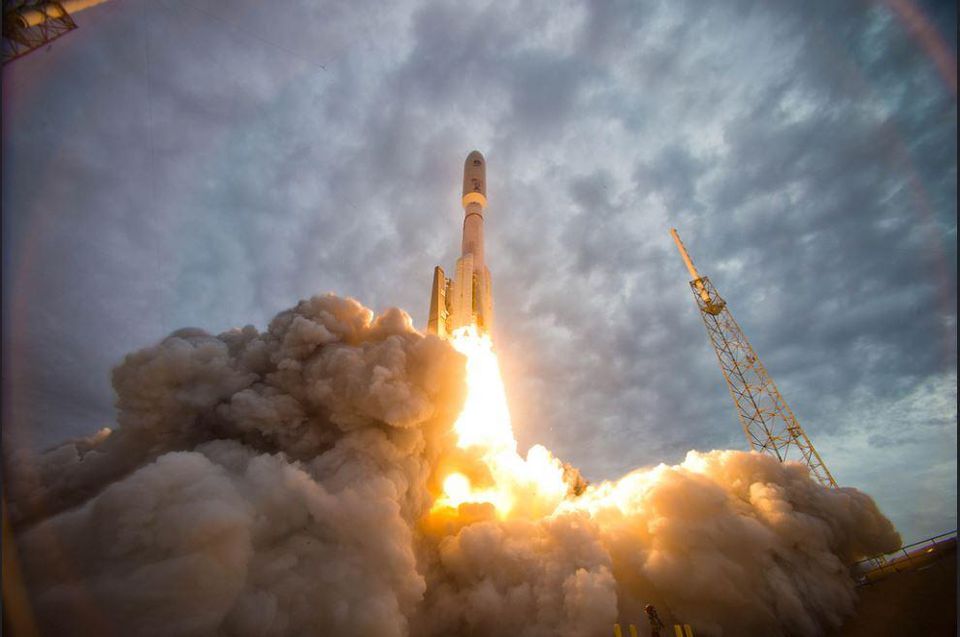 Blog Editor’s Note: Improving the way we are organized to better focus on space is a good idea. But the real underlying threat to the nation is not that we are poorly organized. It’s that we critically depend on our space systems, and they are very vulnerable.

Protecting our satellites and our nation demands, not a bureaucratic reorganization, but action to either make the satellites less vulnerable and/or reduce our dependence on them.

It will be very difficult to make satellites significantly less vulnerable, though we should do whatever is practical and affordable. It is much easier to make them less critical by reducing our dependence on them. This means ensuring we have complementary terrestrial capabilities such that, if space went away, our economy and security would not be devastated. This will also make our satellites less attractive targets for our adversaries, and reduce the impact on the nation if they are attacked. It will also help protect us against natural disasters such as massive solar flares and accidents that could destroy or degrade our satellite services.

Making space more secure by building capability on the ground is exactly the point that the Heritage Foundation made at the second meeting of the National Space Council.

It’s good that we are recognizing the threat. But if we just reorganize and don’t do anything differently, then we are just rearranging  deck chairs on the Titanic.

If you thought President Trump was just musing when he publicly broached the subject of a U.S. “space force” in recent months, guess again. On Monday, he disclosed at a meeting of the National Space Council in Washington, D.C. that he is directing the establishment of a sixth military branch to address operations in space. And he didn’t mince words about what he had in mind:

That is a stunning prospect, given the modest state of the current military space program. What we have, basically, is a collection of satellites orbiting the Earth that have almost no capacity to defend themselves, much less conduct offensive operations against the orbital assets of other countries. The satellites are crucial to terrestrial civil and military operations — they consist mainly of communications, navigation, weather and surveillance satellites — but none of them was conceived with an eye to waging war in space.