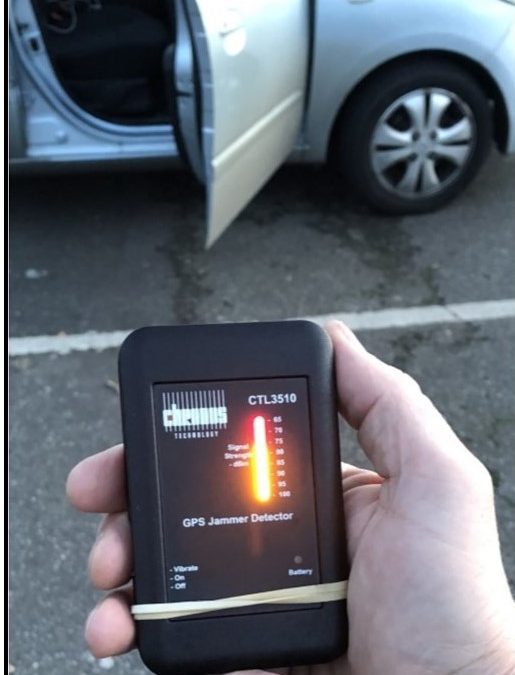 Blog Editor’s Note: GPS jamming is illegal. And if you are willing to engage in one illegal activity, you are more likely to engage in others.  Especially if the first is GPS jamming and it will help cover up your use of the company van for personal business. But for sharp enforcement officers, it also advertises the fact that you are a shady character deserving of more attention.

Thanks to Chronos Technology for another great case study.

An officer with Hampshire Police was called to a Road Traffic Incident outside a supermarket at Chandlers Ford. On arrival at the scene, the GPS 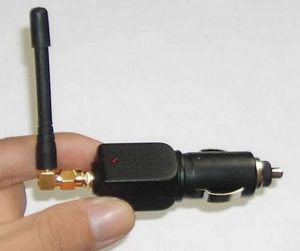 jamming detector, which is secured to his motor bike, detected GPS jamming from an unattended works van.

The officer could see an object was plugged into the cigarette lighter socket, but not what it was. While dealing with the RTI, he kept an eye on the van and in due course the driver returned and got in whereupon the officer went over to speak to him. This resulted in the driver being breathalysed and following a positive test, his being arrested. It also transpired that the driver had been shoplifting and was using his company van outside of company hours.