50,000 Euro Fines for Trucks with Jammers 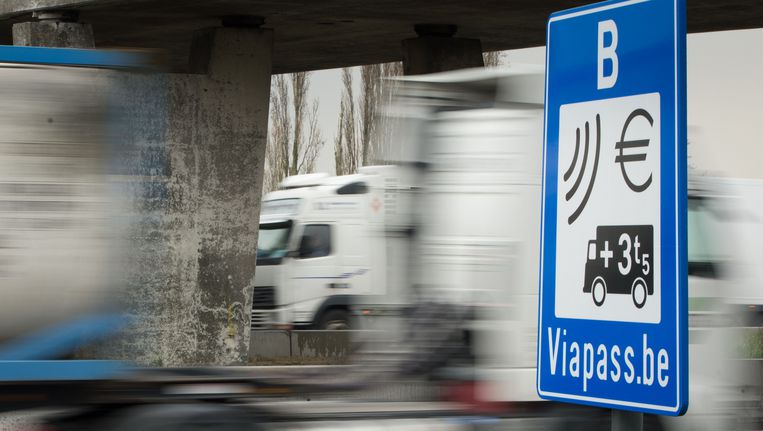 Blog Editor’s Note: Government authorities around the world have been slow to address the problem of small GPS jammers because the negative impacts – dropped cell phone calls, temporary disruption of tracking and navigation services, slower networks – while significant in the aggregate, have been hard to detect and quantify. But when it’s crystal clear that revenue is being lost…

This article is from last year, but it is one of only a very few we have found discussing active enforcement efforts so we thought we would pass it along. Original article here, translation below by Google Translate.

Fines up to 50,000 euros for truckers with a GPS jammer to avoid mileage tax

Yesterday it became known that some truck drivers evade the kilometer charge by using a so-called “GPS jammer”, a device that disrupts GPS signals. These devices are banned in Belgium and the Belgian Institute for Postal Services and Telecommunications (BIPT) can impose fines up to 50,000 euros for this.

“When you enter a paying system, you know that you also give the starting signal for fraud attempts”, says Claessens. “It is the story of the poacher and the forester, in which the poacher has to invent new ways and the forester who has to find out.”

Claessens says that Viapass had been aware of possible fraud with those GPS jammers for some time. “Of course we did not fall from our seat. There are a number of investigations under way, because it involves serious fraud. “Viapass can not give the number of fraud cases.

The kilometer charge system registers 23 to 24 million kilometers on an average working day, accounting for a revenue between 2.3 and 2.5 million euros for the three regions together.

Transport federation UPTR today announced that it would ask regional political leaders among other things the appointment of independent experts to analyze the kilometer charge system. UPTR also wants in the meantime “the suspension of the entire collection system”.