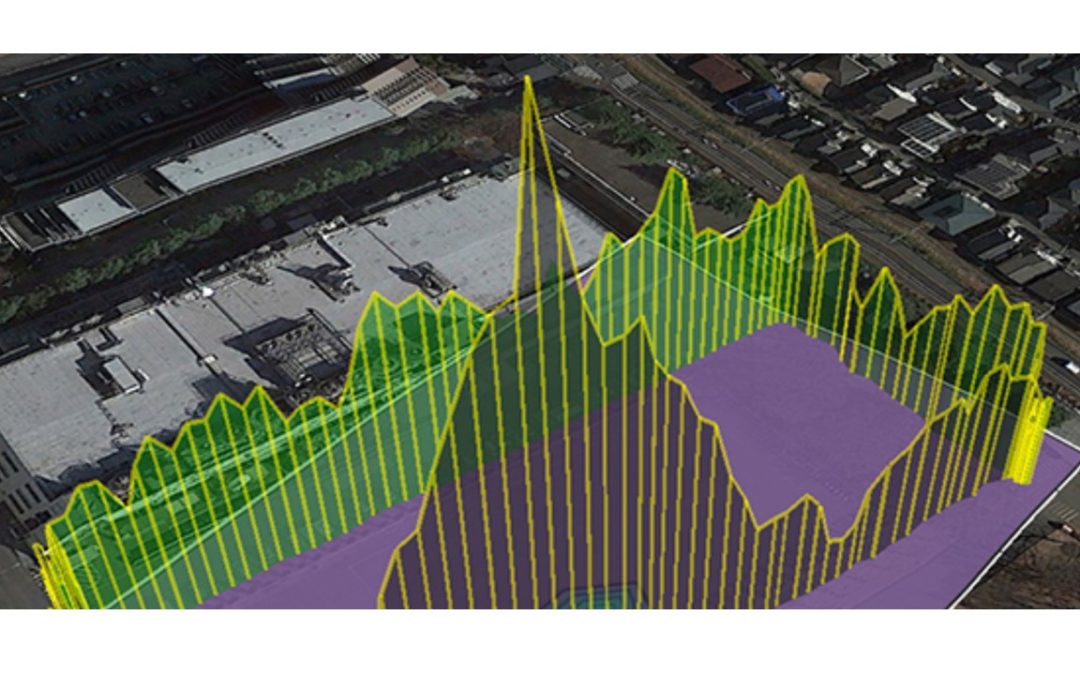 Blog Editor’s Note: Interesting article from GPS World on NovAtel’s method of locating GPS/GNSS disruptions. The article also has three great examples of use cases which we will feature, each in its own post.

NovAtel’s is one of several such products and services which should be used more widely.  At the moment, far too few companies or governments seem to be concerned about on-going minor GPS/GNSS disruptions, or the threat of more significant events.

WE LIVE IN A POLLUTED WORLD. Sometimes even pristine environments are desecrated.

No, I’m not talking here about the rubbish on Mount Everest, nor the leaching of heavy metals from tailing ponds, nor the plastic trash in the oceans, nor the sulfur dioxide in the atmosphere.

I’m talking about radio-frequency pollution. Just as we would like to have our physical environment free of pollution for our better health and that of the ecosystem, we would like the radio spectrum to be free of pollution so that its users — virtually everyone on the planet — can have a better RF experience, whether it be when listening to the radio, using a cell phone or operating a GNSS receiver. We usually call RF pollution interference, or RFI for short, as it interferes with the signal we are trying to receive.

RFI can be accidental or deliberate, in which case we call it jamming. As a shortwave radio enthusiast, I am familiar with both types of RFI. Although the majority of the world’s radio stations attempt to coordinate their broadcasts to ensure that two stations don’t try to beam their signals to a particular area on the same or an adjacent frequency at the same time, it does happen, ruining reception. And if a country doesn’t want its citizens listening to certain foreign radio broadcasts, it might attempt to jam them as the Soviet Union did in the past and as China, North Korea, Cuba and several other countries still do.