The Adjacent Band Compatibility Assessment: What it means and why it matters – GPS World 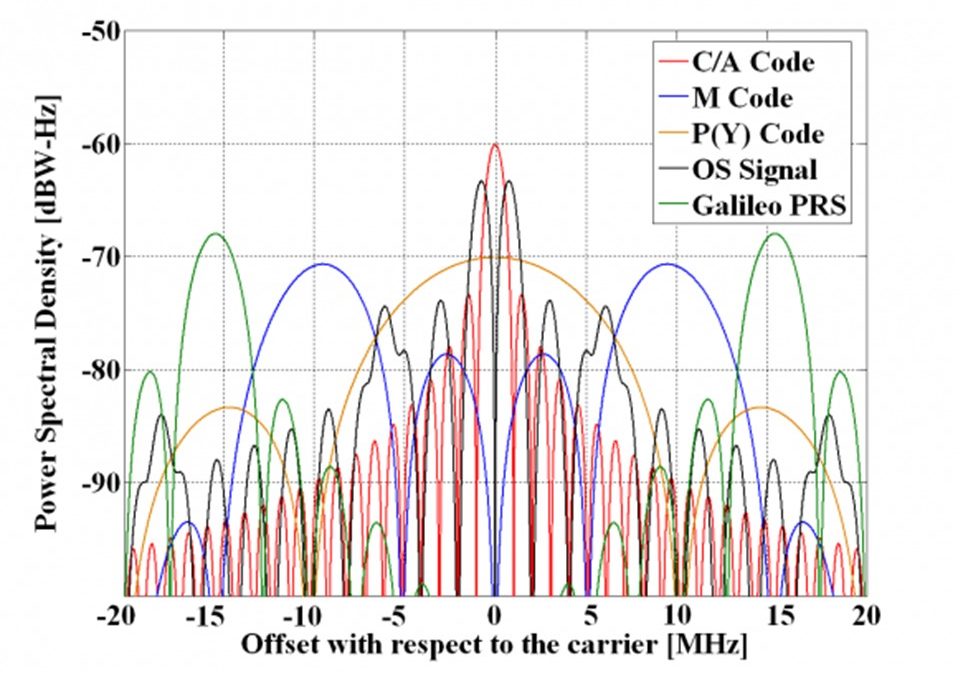 Blog Editor’s Note: The author comments in the below story that this report has been “long awaited.” Very true. The administration is proceeding very slowly, though hopefully deliberately, on this issue.

The FCC seems to move even more slowly on issues related to positioning, navigation, and timing. At the FCC, the adjacent band use issue has been stagnating since 2010. Allowing US citizens to legally receive and use Galileo signals has been stagnating since 2013. And, despite a marked increase in GPS jamming and spoofing incidents in the US, the FCC has actually moved backward, reducing its ability to detect and take action against these illegal broadcasters.

Perhaps that’s because “FCC” stands for “Federal Communications Commission” not “Federal Wireless Navigation and Timing Commission.”  As our friend Brad Parkinson likes to point out, there is a vast difference between communications technology and navigation technology. We wonder if the FCC is capable of dealing with these issues, even if it could muster the interest and energy to do so.

The Adjacent Band Compatibility Assessment: What it means and why it matters

The culmination of several years of test and analysis conducted by the U.S. Department of Transportation, the assessment will play a key role in the Federal Communications Commission’s upcoming decision on a proposal from Ligado Networks.

The long-awaited Final Report for the U.S. Department of Transportation’s Adjacent Band Compatibility (ABC) Assessment was released on April 26.

The report is the culmination of several years of test and analysis conducted by the DOT, with input and assistance from the public and federal agency stakeholders. Though not explicitly motivated by it, the assessment appears to be responsive to the Positioning, Navigation, and Timing (PNT) Executive Committee’s (EXCOM’s) Jan. 13, 2012, memorandum to the National Telecommunications and Information Administration (NTIA) that sought to develop metrics to inform commercial non-space proposals for use of frequency bands adjacent to those used by GPS, so that existing and evolving space-based PNT services “vital to economic, public safety, scientific and national security needs” were not affected by implementing such proposals.

The assessment will likely play a key role in the Federal Communications Commission’s upcoming decision on a proposal from Ligado Networks to add an extensive complex of powerful ground transmitters to its system, broadcasting on frequencies allocated for satellites.

Open and Transparent. Two key attributes of the ABC assessment were that it was conducted openly and transparently, with numerous public workshops announced via the Federal Register, and it was agnostic to any particular proposal for use of bands adjacent to GPS/GNSS services. The approach chosen by DOT in performing its assessment was to develop maximum tolerable effective isotropic radiated power (EIRP) levels that could be transmitted at differing frequency offsets from the GPS L1 center frequency.