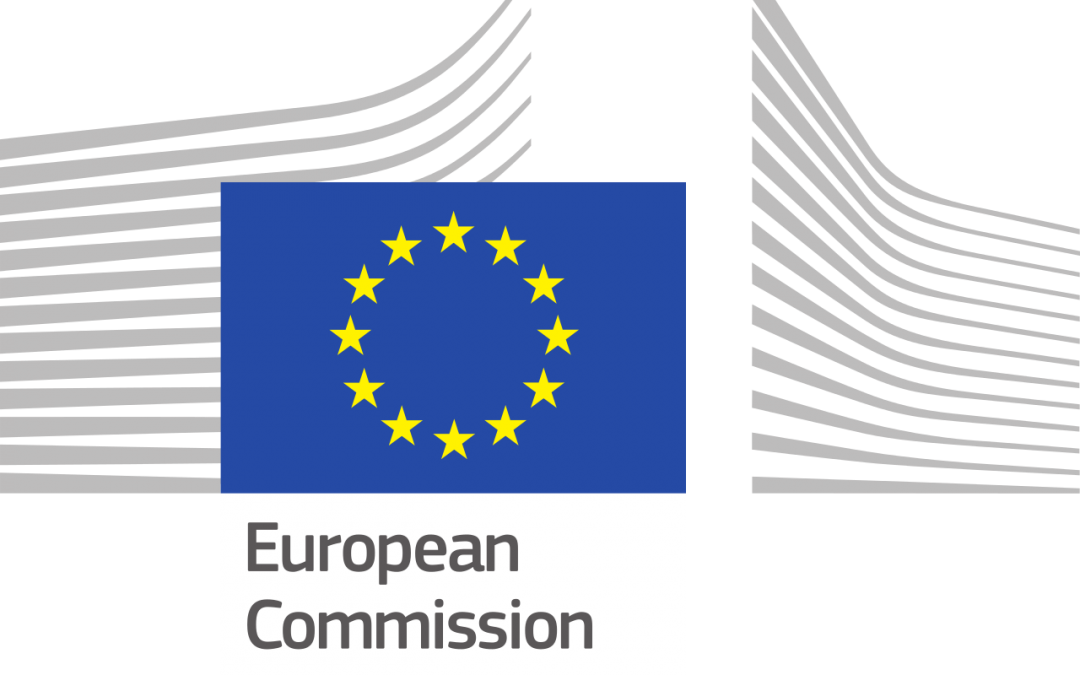 In March the European Union released its Radionavigation Plan calling for non-space backup systems for GNSS.

“One of the main findings of the ERNP (European RadioNavigation Plan) shows that GNSS cannot be the sole means of PNT information in some specific cases e.g. for critical applications requiring both continuous availability and fail-safe operations.”

The memo projected a meeting/workshop event on user requirements by the end of June 2018.  Copy of memo here. 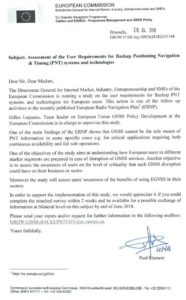