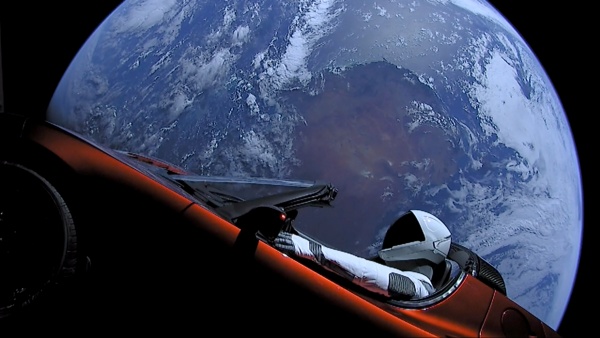 Blog Editor’s Note: While it might be exceptionally difficult to hack GPS by invading its operating system (probably not Windows 95 as suggested in the second article below), it is incredibly easy to hack GPS civilian signals by spoofing, and to launch a successful denial of service attack by jamming.

Thanks to member Ryan Terp for pointing out these two articles.

Cybersecurity and the New Era of Space Activities

Governments, critical infrastructure, and economies rely on space-dependent services—for example, the Global Positioning System (GPS)—that are vulnerable to hostile cyber operations. However, few spacefaring states and companies have paid any attention to the cybersecurity of satellites in outer space, creating a number of risks. 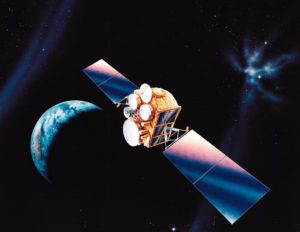 It’s about to get very crowded up there, and cyberattacks pose a bigger threat than ever.

Hundreds of multi-ton liabilities—soaring faster than the speed of sound, miles above the surface of the earth—are operating on Windows-95.

They’re satellites, responsible for everything from GPS positioning, to taking weather measurements, to carrying cell signals, to providing television and internet. For the countries that own these satellites, they’re invaluable resources. Even though they’re old, it’s more expensive to take satellites down than it is to just leave them up. So they stay up.

The cost of such an attack could be huge. If a satellite doesn’t work, life-saving GPS or online information could be withheld to people on earth when they need it most. What’s worse, if part of a satellite—or an entire satellite—is knocked out of its orbit from an attack, the debris could create a domino effect and cause extreme damage to other satellites.