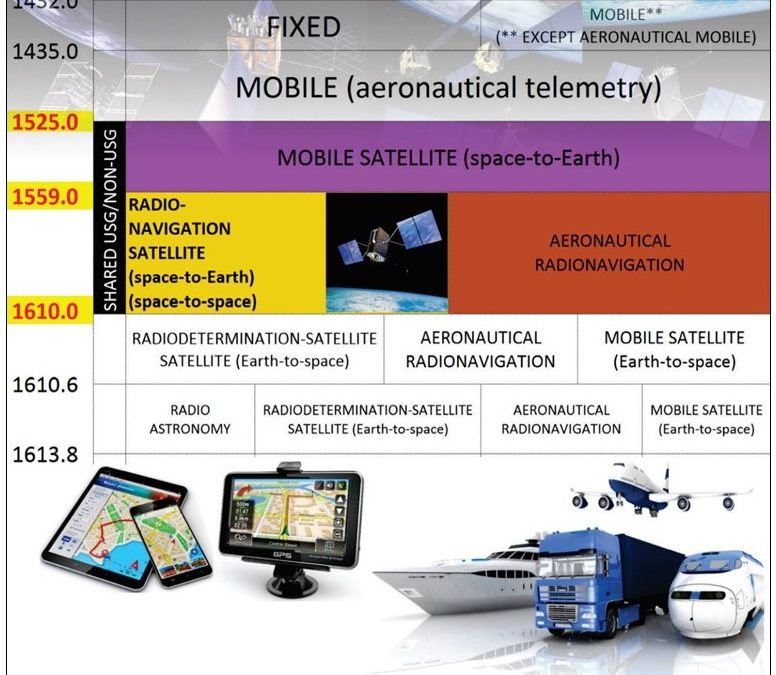 Blog Editor’s Note: The release of this study has been much anticipated. We don’t know why it is only being released now, even though it is dated December 2017. It has already been referenced by the NPEF’s published Gap Analysis report. 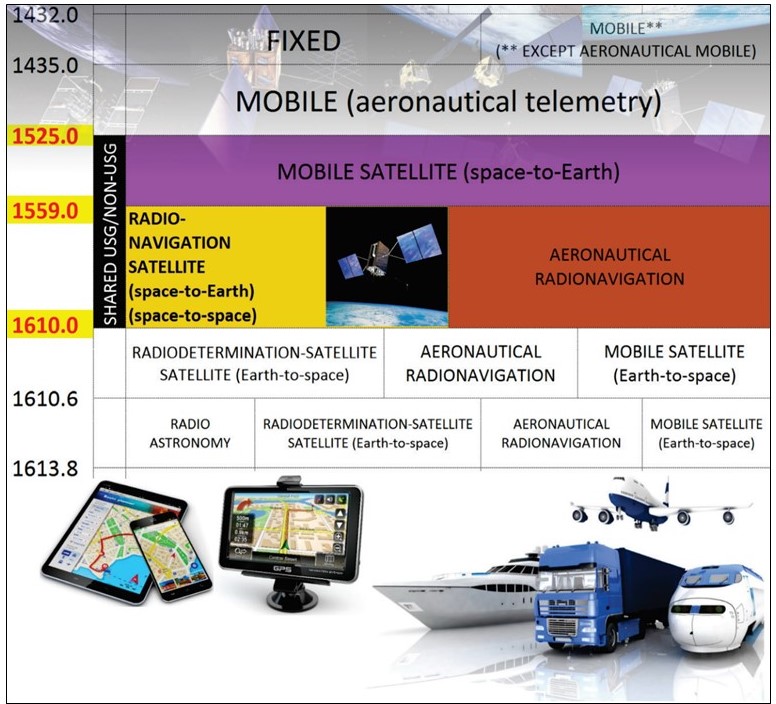 The goal of the U.S. Department of Transportation (DOT) Global Positioning System (GPS)
Adjacent Band Compatibility Assessment is to evaluate the maximum transmitted power levels
of adjacent band radiofrequency (RF) systems that can be tolerated by GPS and Global
Navigation Satellite System (GNSS) receivers. The results of this effort advance the
Department’s understanding of the extent to which such adjacent band transmitters impact
GPS/GNSS devices used for transportation safety purposes, among numerous other civil
applications. The assessment described in this report addresses transmitters in bands adjacent to
the 1559-1610 MHz radionavigation satellite service (RNSS) band used for GPS Link 1 (L1)
signals that are centered at 1575.42 MHz.

• One component, led by the DOT Office of the Assistant Secretary for Research and
Technology (OST-R), focused on all civilian GPS devices and their applications, apart
from certified aviation. Through this component of the Study, categories of receivers were
evaluated that included aviation (non-certified), cellular, general location/navigation, high
precision, timing, and space-based receivers. An element of this effort was to determine
equipment susceptibility to adjacent band interference to support analyses for deriving
compatible power levels.

• The other component, led by the Federal Aviation Administration (FAA), focused on
certified GPS avionics, and was conducted by analysis to determine the adjacent band
power levels that conform to existing certified GPS aviation equipment standards.