Blog Editor’s Note: This incident from last year is an example of how GPS and PNT are taken for granted by many users. During the SVN-23 glitch in January of 2016 most all the first responder  systems in North America seem to have had fault reports, if not more serious problems. This delayed impact was due to ten-year-old, equipment that had not been kept current.

We should all be concerned about next year’s week number rollover event. 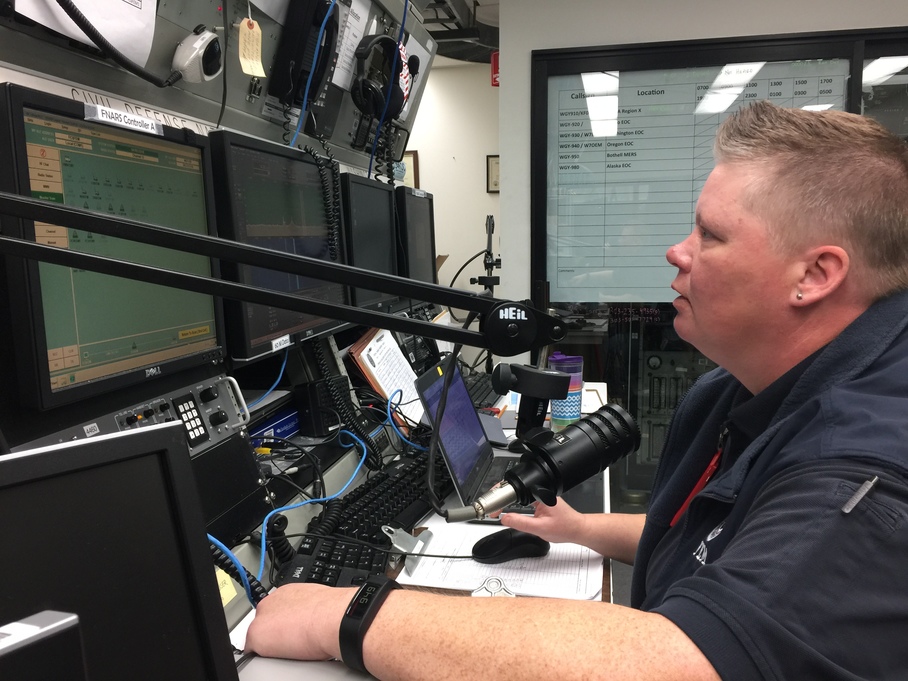 That was what happened on Saturday evening in York and Dauphin counties when expired software, combined with a decommissioned U.S. Air Force Global Positioning Satellite, knocked out the counties’ 911 ability to page volunteer firefighters.

The paging system is still not on line, but York County Control was able to work around the problem and bring seven of the county’s 18 emergency paging towers back up to cover the greater part of the county, Scott Keener, York County 911 projects manager said on Wednesday.

Those seven were brought up Tuesday evening, Keener said, adding that the emergency dispatch system has not yet had time to investigate if there are remaining dead zones in the county where the paging system cannot reach.

By the end of Wednesday, the county expected to have eight towers back up, and coverage would be about 60 percent at the point, county spokesman Mark Walters said.

But Jacqueline Brininger said the county has asked all volunteer fire departments to keep their stations manned to monitor emergency calls.

York City Fire Chief Chad Deardorff told the commissioners on Wednesday that the paging blackout did not affect police, and the public was not at risk.

Keener said technicians at York and Dauphin county emergency dispatch systems initially thought the Air Force satellite was to blame. But, he said, when the satellite cleared the eastern hemisphere and paging systems should have picked up another GPS satellite, the problem remained.

That, Keener said, was when the problem was traced to the software.

At 8 p.m. on Saturday, July 30, because of the missing GPS satellite signal and the expired software, the paging system’s internal clock reverted to Dec. 14, 1997, Keener said.

“It was Day 1 of Week Zero for that firmware,” Keener said.

The 911 paging system would not accept the 1997 date as valid, and the system went dark, Keener said.

Keener said York County was never informed of the potential expiration of the software by the seller or the manufacturer. “Up to this date, it had been extremely reliable.”

Keener said the county is waiting on replacement parts to bring the paging system back on line. He said he is in constant contact with the supplier on a delivery date.