Attacking satellites directly is difficult and dangerous. Attacking and disabling the GPS constellation would be especially difficult as it would require damaging at least 7 or 8 different satellites. Such attacks would also be dangerous as it would be quite clear who was responsible. 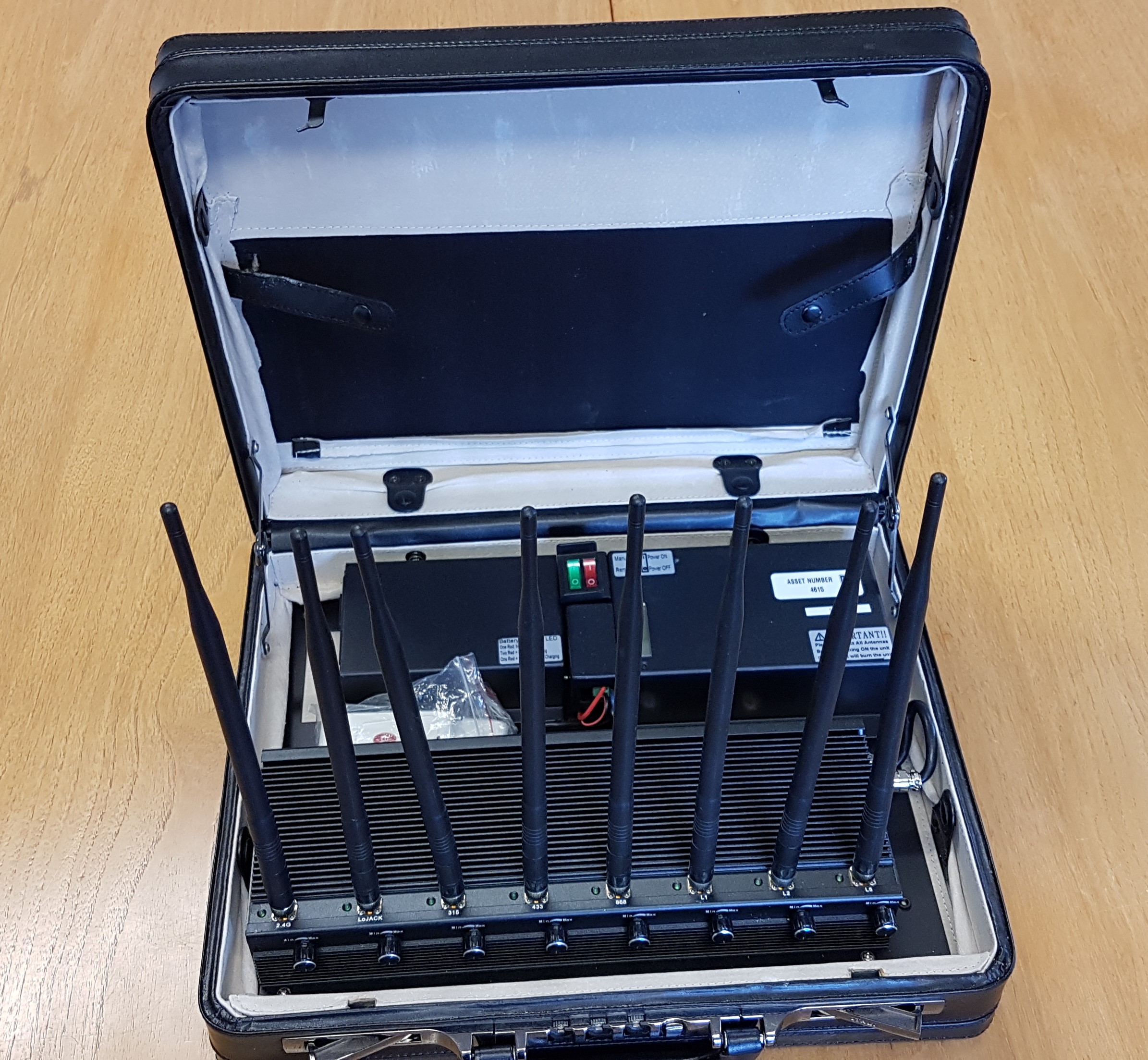 Suitcase jammer easily purchased on line can jam GNSS and other signals over broad areas.

On the other hand, anyone with a $500 signal generator can jam or spoof GPS over a 20 mile wide area. And there is a good chance the perpetrator would never be identified.

Why wouldn’t nation states choose the easiest and most effective methods to disable US satellite capabilities, especially since they might also be able to hide among the criminals and terrorists?

By: Aaron Mehta and Mike Gruss

WASHINGTON – Major global powers, such as China and Russia, are focusing more on space weapons that neutralize others’ satellites rather than those that destroy payloads on orbit, a new report has found.

The study by the Secure World Foundation, released Wednesday morning and previewed exclusively with Defense News, is a comprehensive collection of public-source information about the counterspace capabilities of China, Russia, North Korea and other world powers that could threaten American dominance in space.

When most Pentagon leaders discuss anti-satellite or counterspace capabilities, they reference the infamous 2007 Chinese test of an anti-satellite kinetic weapon, which successfully destroyed an old Chinese weather satellite and scattered thousands of pieces of debris in orbit.

But a more likely attack in 2018 would come in the form of electronic warfare jamming that could prevent users from turning on their equipment, directed energy attacks to dazzle sensors, or perhaps most plausibly, hacking a terminal on the ground so troops cannot operate it.

This non-kinetic approach is more about rendering equipment useless than it is destroying it outright ― a strategy that costs less and is harder to attribute, said Brian Weeden, a former U.S. Air Force officer and one of the authors of the new report, titled “Global Counterspace Capabilities: An Open Source Assessment.”

In other words, countries are smarter about how they pursue capabilities in space.

“The bad news is I think there is strong evidence we’re seeing more development and testing of counter space technologies than any time since probably the height of the Cold War,” Weeden said. “The somewhat good news is that at least for the time being, operational use of these counter space capabilities is limited to the non-kinetic types.

Per the report, these countries are the biggest players in the counterspace arms race: