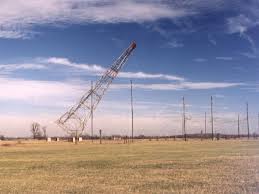 The US Coast Guard has announced termination of the nation’s remaining Differential GPS (DGPS) transmissions beginning in September of this year.

The first phase of DGPS decommissioning was announced in 2016. In response, a group of congressmen wrote to the Deputy Secretary of Transportation supporting termination of the transmissions, but urging preservation of the infrastructure as it could be useful in a promised GPS complementary and backup system.

We understand that plea was ignored.

Tearing down expensive antennas and installations that could be re-used in the not-so-distant future does not make sense and is not good stewardship of the nation’s resources. We hope that the Department of Transportation and Coast Guard, both of which have statutory responsibilities for DGPS and civil electronic navigation, will carefully consider how to deal with the real property involved.