“In the few weeks since the review of satellite determined position and time was released, the government has and continues to act. Some would say unusually fast, but this shows how important this issue and the challenges it raises, are being taken.” Andy Proctor, Innovate UK

Blog Editor’s Note:  Saying “…but even from the outside, and typically we British do not shout about it, a great deal of action has been taken already” Andy Proctor, PNT Lead from Innovate UK, blogged yesterday about his government’s actions for PNT resilience. After summarizing the results of the recent “Blackett Review,” Proctor cited several things that the UK government has done, and hints at more in the works. 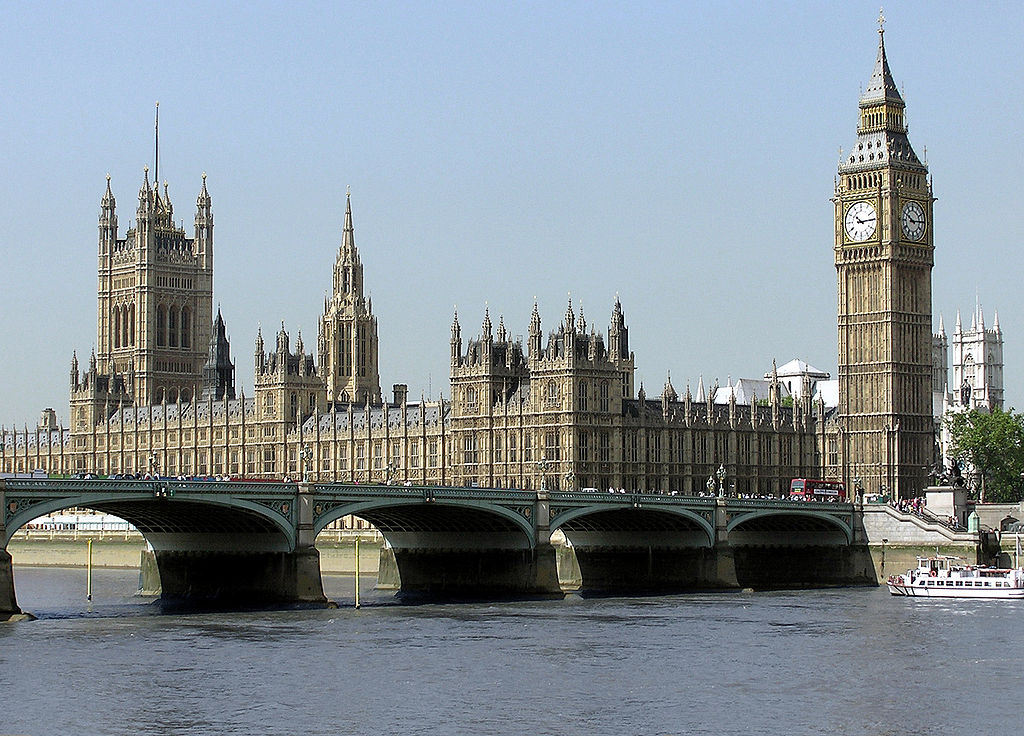 There has been much hype in the GNSS community around a recent report from the Government’s Office for Science (GO-Science) that investigated the dependencies of the UK’s critical services to satellite navigation technology, specifically Global Navigation Satellite Systems (GNSS), such as the American GPS system. The report called for some action and with typical British understatement and quiet resolve, things are happening.

Summarizing the report’s recommendations, Proctor says they are:

Regarding some of the actions taken so far: