SPOOF, JAM, DESTROY: WHY WE NEED A BACKUP FOR GPS – Wired

Blog Editor’s Note: An interesting overview article by Wired. It briefly discusses Satelles, which could be a good complement for GPS (though perhaps not a backup) and DARPA’s STOIC efforts.

We have always had mixed feelings about STOIC and other “signals of opportunity efforts.  Michael Jones’ excellent recent article “Signals of Opportunity: Holy Grail or Waste of Time,” helped solidify our thinking. A true “backup” for GPS has to have much different phenomenology, while providing similar services, and be exceptionally reliable and resilient. 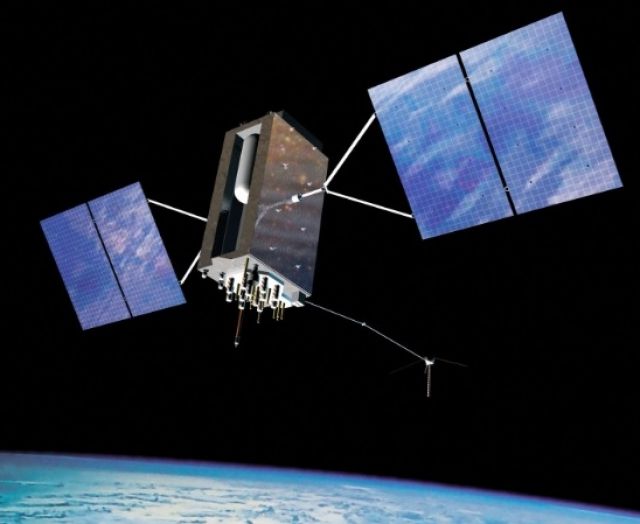 The 24 satellites that keep GPS running in the US aren’t especially secure. Lockheed Martin Photo

SPOOF, JAM, DESTROY: WHY WE NEED A BACKUP FOR GPS

EARTH GOT A warning shot on January 25, 2016. On that day, Air Force engineers were scheduled to kill off a GPS satellite named SVN-23—the oldest in the navigation constellation. SVN-23 should have just gone to rest in peace. But when engineers took it offline, its disappearance triggered, according to the National Institute of Standards and Technology, a software bug that left the timing of some of the remaining GPS satellites—15 of them—off by 13.7 microseconds.

That’s not a lot to you. If your watch is off by 13.7 microseconds, you’ll make it to your important meeting just fine. But it wasn’t so nice for the first-responders in Arizona, Pennsylvania, Connecticut, and Louisiana, whose GPS devices wouldn’t lock with satellites. Nor for the FAA ground transceivers that got fault reports. Nor the Spanish digital TV networks that had receiver issues. Nor the BBC digital radio listeners, whose British broadcast got disrupted. It caused about 12 hours of problems—none too huge, all annoying. But it was a solid case study for what can happen when GPS messes up.

The 24 satellites that keep GPS services running in the US aren’t especially secure; they’re vulnerable to screw-ups, or attacks of the cyber or corporeal kind. And as more countries get closer to having their own fully functional GPS networks, the threat to our own increases. Plus, GPS satellites don’t just enable location and navigation services: They also give ultra-accurate timing measurements to utility grid operators, stock exchanges, data centers, and cell networks. To mess them up is to mess those up. So private companies and the military are coming to terms with the consequences of a malfunction—and they’re working on backups.

The 2016 event was an accidental glitch with an easily identifiable cause—an oops. Harder to deal with are the gotchas. Jamming and spoofing, on a small scale, are both pretty cheap and easy. You can find YouTube videos of mischievous boys jamming drones, and when Pokemon GO users wanted to stay in their parents’ basements, they sent their own phones fake signals saying they were at the Paris mall. Which means countries, and organized hacking groups, definitely can mess with things on a larger scale. Someone can jam a GPS signal, blocking, say, a ship from receiving information from satellites. Or they can spoof a signal, sending a broadcast that looks like a legit hello from a GPS satellite but is actually a haha from the hacker next-door.