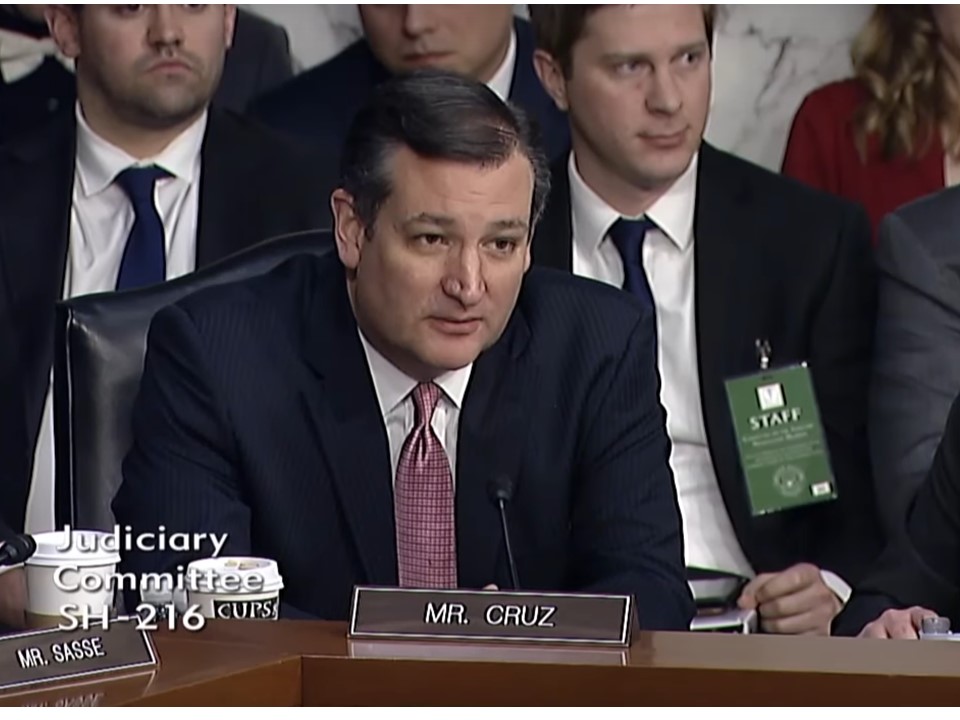 Senator Cruz (R-TX): Let me shift to a different issue, which is — as you’re aware, our nation’s GPS system is used by a number of our critical infrastructure and key resource sectors.

In 2014, the Department of Homeland Security publicly recognize that of the nation’s 16 critical infrastructure sectors, 15 of them use GPS. And should GPS be disrupted or even flicker for a few hours, the U.S. could potential see why widespread failure of cellular and telecommunications networks; Disruption or failure of the power grid, breakdown of our financial system or even potential failures in our traffic control system and first responder network failures.

Do you have any concerns regarding the vulnerabilities of GPS and do you see the need for a backup system?

Admiral Zukunft (U.S. Coast Guard Commandant: Senator, we have this concern back in 2008, 2009, when authorization language shut down our LORAN stations, a low-frequency wave, if you will, which is very difficult to hack, by the way. But those signals were taken off the air, some of those towers, but not all of those were dismantled and the program was shut down.

It wasn’t just for navigation but for — more importantly for precision timing and for financial transactions. So that is the state of our — you know, our infrastructure, if you will, critical infrastructure in the I.T. world that we are solely dependent on GPS. And so there does need to be a serious dialogue about reconstituting something other than GPS. And certainly, we look at eLORAN as a solution set to that.

Senator Cruz: What do you see as the most viable path for going forward in developing a — a fully operable backup system using eLORAN or — or otherwise? And — and would a public-private partnership be one of the options that you think might make sense?

Admiral Zukunft: Senator, I think that’s certainly a very viable solution. This was really a cost-cutting. It cuts across transportation. It cuts across commerce, and so there are other key stakeholders in this as well. But we’ve been having these discussions now since those LORAN stations were taken off the air and are nearly 10 years since that time. Trying to move forward is — is really now on this. We would certainly welcome an interagency approach, but more importantly a solution to this problem set.

Senator Cruz: Well, very good. Thank you, sir, and thank you for your leadership.

Video of the full committee hearing