DHS Will be Jamming and Spoofing – Asks Rcvr Makers to Participate 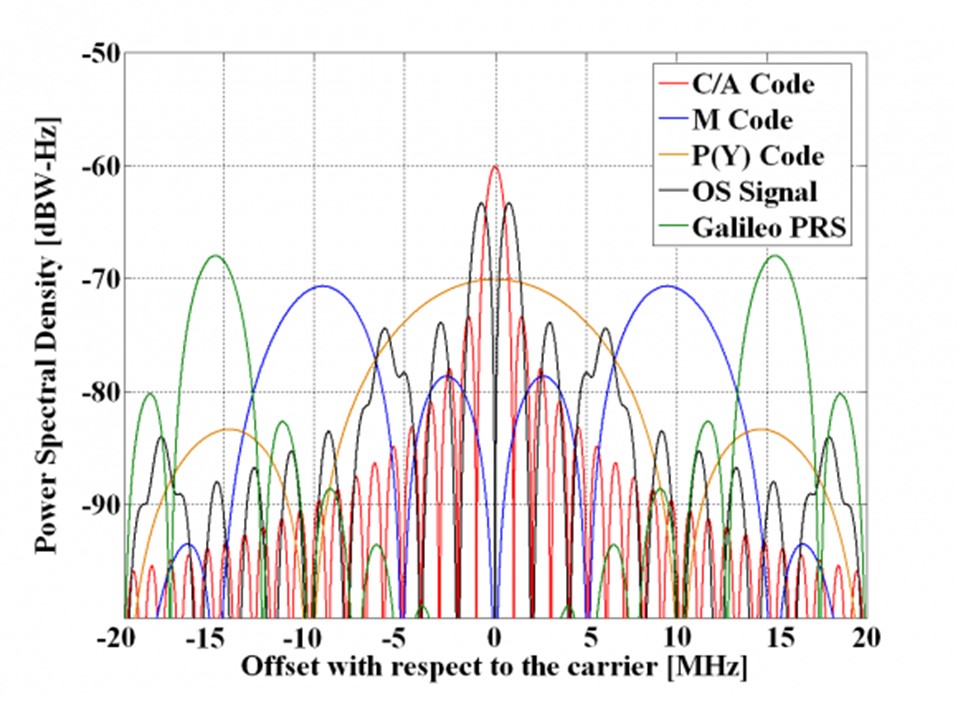 The Department of Homeland Security has announced an opportunity for GPS receiver manufacturers to test equipment performance in an active jamming and spoofing environment.

“The U.S. Department of Homeland Security (DHS) Science and Technology Directorate (S&T) is hosting the 2017 GPS Equipment Testing for Critical Infrastructure (GET-CI) event. This event will take place from April 17-21, 2017, at the Muscatatuck Urban Training Center (MUTC) in Butlerville, Indiana. S&T’s GPS Equipment Testing for Critical Infrastructure events are intended to be executed as a series of test opportunities over the next year or two. The April 2017 event is intended for manufacturers of commercial GPS receivers or equipment used in critical infrastructure…

As part of outreach efforts, DHS S&T will be hosting a series of test opportunities for stakeholders to test equipment in unique live-sky signal environments that are only legally possible to create under controlled conditions authorized by the U.S. Government. For this event in April, DHS S&T will be creating live-sky test scenarios focused on spoofed GPS signals. DHS S&T invites manufacturers of commercial GPS receivers and equipment used in critical infrastructure to submit applications for participation to the 2017 GPS Equipment Testing for Critical Infrastructure event.”

We understand that in previous trials done by the Department of Defense many participants were surprised at how quickly equipment was compromised.

Such opportunities to test equipment in a “live” environment are rare. We hope companies are eager to participate.