This week UrsaNav posted their most recent results from the work they have been doing with Harris Corp. and the Department of Homeland Security to demonstrate eLoran as a difficult to disrupt time source to complement and backup GPS.

The posting also mentioned that testing with unmanned and manned aircraft was on-going this month, and that Smart Grid application testing would occur in February and March.

“If you are using old Loran-C equipment, what makes it eLoran?” was a question we had.

We knew that the UrsaNav/Harris/DHS team was using an old Loran-C transmitter and tower, and that both were had been abandoned by the government in 2010. Neither had been maintained since at least then, and we had heard that the tower (which is live and is the actual transmitting antenna) was in poor condition, both electrically and structurally. So, to us, it didn’t seem like a new “eLoran” signal, especially for the tests/demos when differential stations weren’t used. It seemed more like Loran-C, with poorly maintained equipment.

According to UrsaNav, what we thought about the equipment is all true. However, they have performed some system transformations on the equipment, and the test signals are in all respects eLoran (transmissions synchronized to UTC and using the Loran Data Channel).* And, of course, differential corrections are being applied at certain user receiver locations, which was not a feature of the old Loran-C system.

Pretty good results with old, government surplus gear. We expect the results would be even better with state of the art and well maintained equipment. 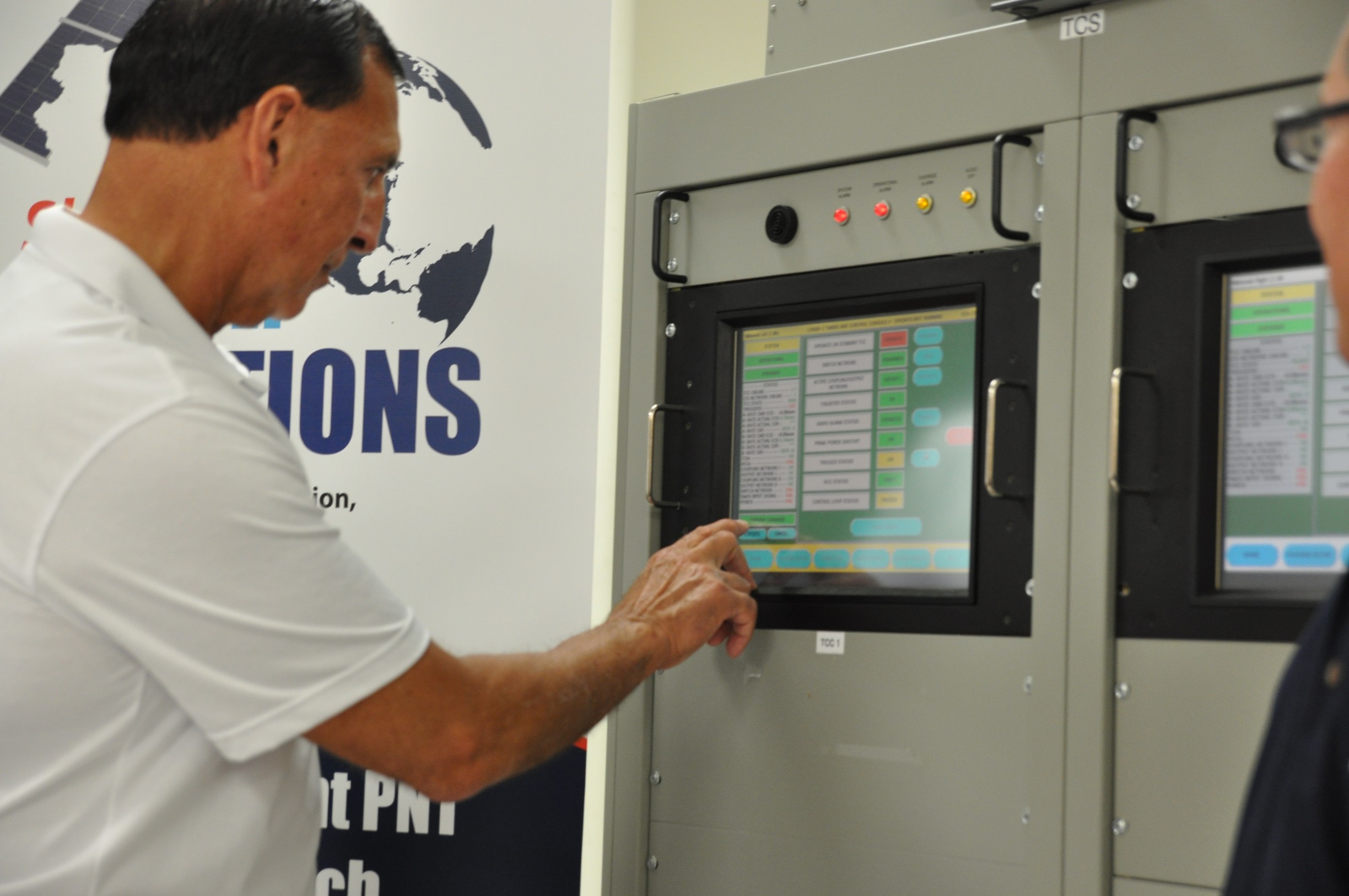 *In North America, some Loran-C signals were “warped” to optimize performance in certain regions, i.e., near airports. In all cases, Loran-C repeatable accuracy has always been quite good. Users would get the same readings in the same place every time. With Loran-C, the accuracy of the received time signal compared to UTC was secondary. With eLoran, the system of Loran-C stations organized in regional “chains” goes away, and the system is more accurate for both absolute time (i.e., with respect to UTC), and location.