Your Smartphone is Violating the Law – FCC Seeking Comment

OK – your smartphone is probably violating the law. 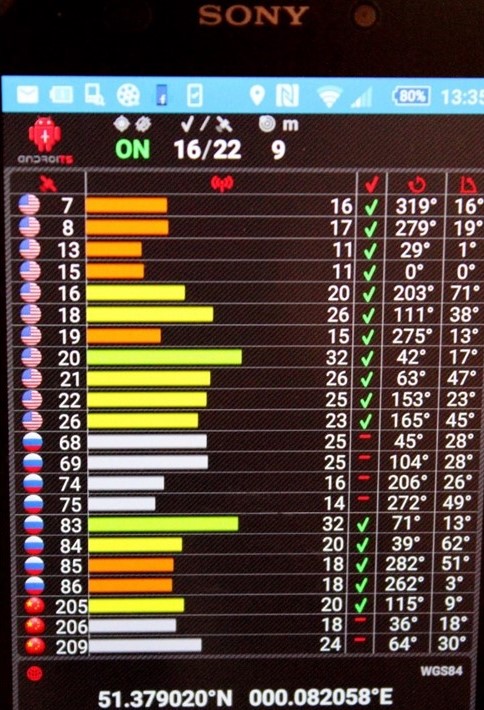 It’s illegal in the U.S. to receive and use other nations’ satellite navigation signals. And most all smartphones receive GPS and at least one other system, whether it’s Russia’s GLONASS, China’s BeiDou, or Europe’s Galileo.

For Americans to use these non-GPS systems legally, the owner of the sat-nav system has to make a request and get it approved by the U.S. government.

Europe made such a request for Galileo in 2012.  This month (wait, it’s 2017, right?) the FCC is asking for your comments as to whether or not Europe’s request should be granted.  Never mind that folks have been using the system for years – should it be legal?

Our answer is …wait for the big surprise …”YES!”

The more satellites your receiver can see, the better it will work.  And using multiple systems will help guard against problems that can arise when one of them is having a bad day (like GLONASS in April 2014, and GPS in January 2016).  Why not make it legal?

Of course using more satellites and multiple systems is not a silver bullet.  All the signals are very weak and use the same general frequency band. So solar weather and illegal jammers tend to take out all the systems at once.

But using multiple sat-nav systems is better than using just one.  Which is why smartphone manufacturers are way ahead of the U.S. government on this, and have done it already.

Even if it did make us all criminals.