“Do We Want Faster Horses?” 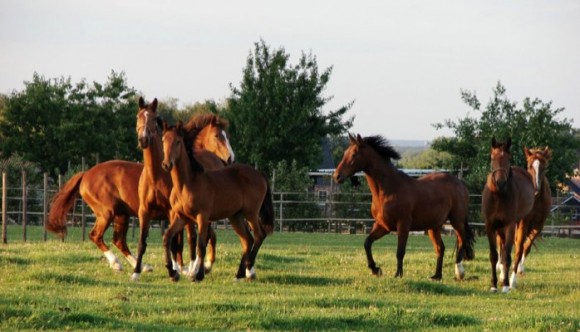 Henry Ford is reputed to have once remarked “If I had asked people what they wanted they would have said ‘faster horses.’”

The federal government might be facing a similar challenge with the Federal Register Notice it published this week about Complementary Positioning, Navigation and Timing. In it they asked for public comment about whether establish eLoran in the US would be useful and if it would be used.

It might be like publishing a notice in 1975 asking the public if it would use the internet. Many people would probably reply that they already had telephones and postal service.

But one only need to look at the government’s own website to see that there are so many things that use and/or depend upon GPS that the nation would be in dire straits if anything ever happened to it and there wasn’t a good backup that was broadly incorporated into our critical infrastructure.

Some technologists can remember back to when the Loran-C signal was available in the US. Even then smart engineers were starting to figure out how to incorporate its strong, very difficult to disrupt signal into various technologies. And eLoran is not your father’s Loran-C. Solid state and much more precise (30 ns for timing and 7-8 meters, or better for navigation), eLoran has been adopted by much of the world as a way to not have your entire society depend upon the single fragile thread from space that is a GPS signal.

Hopefully, lots of folks across all of the sectors the government already identifies as needing GPS (or more properly: positioning, navigation and timing) will respond to this call and reinforce just how important this decision to backup GPS is for America.