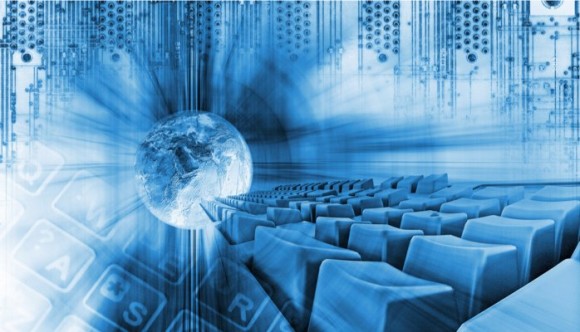 The National Institute of Standards and Technology (NIST) publicized a report yesterday that outlined how further development of the internet, specifically the “Internet of Things,” will be hampered by the lack of an effective time signal. Interestingly, this “lack of effective time” could be a problem for the US, and for many third world countries, but not for Russia, China, Europe and others.

The NIST report itself points out that many internet devices, especially mobile ones that are the new edge of the internet and will fuel the Internet of Things, depend upon GPS for precise time synchronization. It goes on to say, though:

“Unfortunately, the GPS signal is extremely weak and hence vulnerable to interference, either intentional or unintentional. There also have been failure modes from the satellites or in the receivers. Thus, though GPS is now embedded in many systems for time and frequency transfer, there is an urgent need to back it up, or allow for appropriate holdover.”

The report goes on to list the many difficulties associated with using fiber and networks for precise time synchronization, even for non-mobile devices.

I also understand that the many shortcomings of providing time by fiber and networks were discussed at the recent Workshop on Synchronization in Telecommunications Systems (WSTS) in San Jose, CA. There, I have been told, presenters demonstrated that fiber and network time was much more difficult, and performance was much worse, than many had previously believed. Perhaps we will see some documents about that from the conference in the coming days.

Interestingly, the United Kingdom and much of NW Europe may already have a solution in place with their eLoran system. Professor Charles Curry (a well-known Time Lord) has been using eLoran for time synchronization and published a paper about how it could be used to deliver a national time scale.

Since Russia, China, Saudi Arabia, Iran, India, South Korea and others have also retained and are improving their Loran and eLoran systems, much of the world may be poised to leapfrog the US in developing the next phase of the internet.