GPS/GNSS: First, Admit You Have A Problem – Investigative TV News Starting to Help 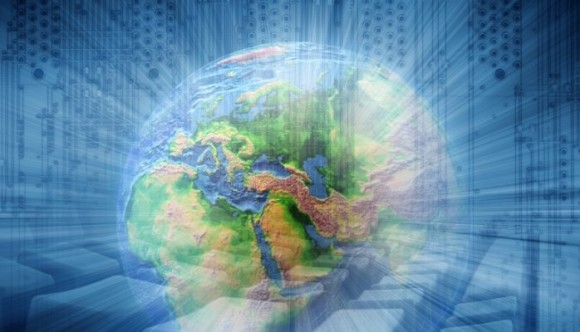 The first step in Alcoholics Anonymous’ famous 12 Step recovery program is “Admit you have a problem.”

Most business and government leaders do not admit the problem. Or perhaps more accurately, they don’t know the problem exists.

This is a fundamental communications challenge we at the RNT Foundation have been trying to address. As you know, we have made some headway within both the US administration and Congress. But there is still much to be done.

We were very glad to contribute to an investigative reporter’s television broadcast about GPS vulnerability and eLoran that aired last night.