GPS is an Attractive Nuisance 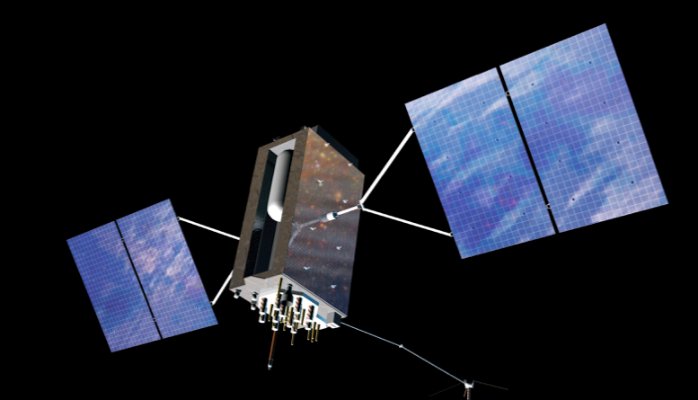 One of the many interesting exchanges at the US National Position, Navigation, and Timing Advisory Board in December was Professor Per Enge’s response to a question about how having a high power, difficult-to-disrupt, terrestrial eLoran system that provided GPS-like services, would benefit the space-based Global Positioning System (GPS).

Prof. Enge replied that, because the weak GPS signal is so easy to jam or spoof, it virtually invites disruption. He said it is what the lawyers call “an attractive nuisance” – like a pool without a fence around it. Building the eLoran system, he said, would be putting a fence around the pool.

If most users had another source of time and location their equipment could automatically switch to when GPS wasn’t available, GPS jammers and spoofers would be out of business.

Especially if that other source was the eLoran signal the US government decided on in 2008. eLoran has completely different characteristics than GPS. Where GPS operates in the gigahertz, Super High Frequency, range, eLoran operates at Low Frequency – 100KHz.

And while GPS broadcasts a very faint signal, eLoran uses very powerful transmitters and provides a signal typically 1.3 million times stronger than GPS (so powerful that the signal is usable indoors, underground and underwater).

It would be very difficult for a jammer or spoofer to tamper with reception of eLoran, and it would be nearly impossible for them to jam or spoof both GPS and eLoran at the same time.

So not only would a relatively inexpensive eLoran system (probably about $30M/yr for the continental US) give us an alternative to GPS when we needed it, eLoran would also protect GPS services by deterring would-be jammers and spoofers.

Small samples in the United States have shown 30% of all trucks carrying GPS jammers. Newark International Airport detects 5-10 jammers going by on I-95 every day. The University of Texas has repeatedly shown how easy it is to take over many GPS receivers make it think it is somewhere else. Jamming devices are cheap and easily available, and a determined bad guy would have no trouble becoming a spoofer.

It is time to build that fence around GPS.

Thank you Dr. Enge. We couldn’t have said it better.