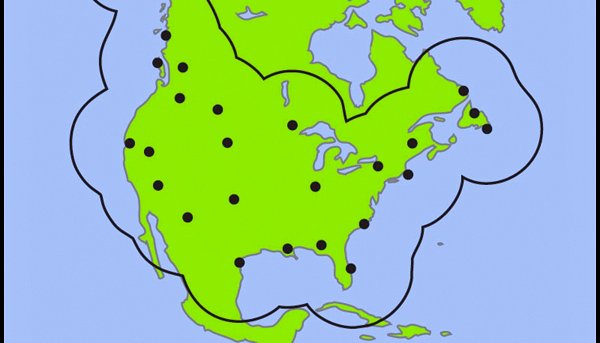 Last week the President signed into law “The Howard Coble Coast Guard Authorization Act of 2014.” While the name might not immediately pique the interest of people interested in protecting GPS services and ensuring a GPS backup, that is exactly what one Section 229 of the act did.

In April, the Resilient Navigation and Timing (RNT) Foundation testified before Chairman Duncan Hunter and Ranking Member John Garamendi of the House Coast Guard and Marine Transportation subcommittee. At issue was America’s growing reliance on GPS as a single point of failure and the need to implement a GPS backup system.

The congressmen were concerned to hear that, in spite of a 2004 presidential mandate for a GPS backup system, and numerous subsequent studies showing the need, the federal government had taken no action to put one in place. This, in spite of a 2008 government-wide agreement to transform the old, outdated Loran-C navigation system into a modern, more precise, much less expensive eLoran system. 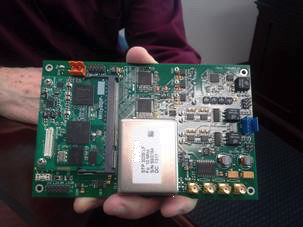 In fact, not only had nothing been done to provide a GPS backup, but the Department of Homeland Security was actually dismantling and disposing of Loran-C infrastructure that could be used to more quickly and inexpensively build eLoran.

To say that Congressmen Hunter and Garamendi were alarmed would be an understatement.

Several weeks later they incorporated the language into the USCG authorization bill that became law last week. Section 229 of the act:

The RNT Foundation had previously proposed a public-private-partnership with the federal government to build eLoran in the continental United States. Having this provision included in the law was most welcome.

We are very glad that the Congress has acted and the President has signed the bill into law. But America won’t be more secure until a signal is on air and has been widely adopted by those who now rely so heavily on GPS alone.

We just saw a great step forward. We have hundreds more to go.